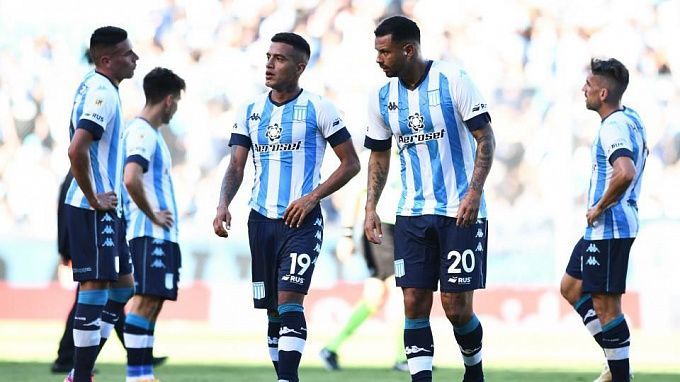 Racing failed last season, so they are out of international tournaments this season, which means they can focus on the national championship. Will Racing pick up three points?

The modest team looks excellent at the start of the championship. In the previous round, Sarmiento managed to take away points from a tough Platense side (0:0). In the previous game, Junin confidently beat FC Patronato (3:1). Now, after five rounds, Sarmiento has 7 points and, considering their status, is in 12th place in the Profesional League.

Racing played their previous league game on home soil against Aldosivi and sent all the goals they had failed to score in the previous rounds. It was a convincing 5:0 win.

In the standings, the Racing team won several places and moved up to the third place, only behind Gimnasia y Esgrima and Newell's Old Boys.

Even on the road, Racing is unlikely to have any problems against Sarmiento Junin, although they started well this season. The team from Avellaneda, one of the strongest clubs in the country in recent years, failed last season and, as practice shows, is doing everything possible to regain lost ground from the start of the new championship. Racing's third place in the last five rounds is not the limit for this team.