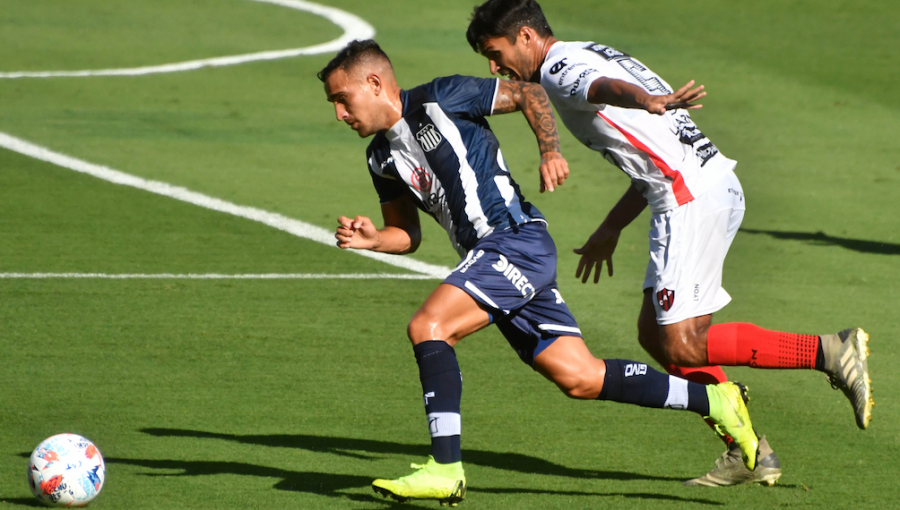 In the upcoming fixture of the Argentine Primera Division, Talleres de Cordoba will take on Club Atletico Patronato de Parana. The game is scheduled at Estadio Mario Alberto Kemeps in Cordoba. With Talleres de Cordoba playing at home, we can expect them to be on their best behavior, in search of a win against the visitors. According to the standings of now, Patronato stands 7th with 6 wins and 21 points in the competition whereas Talleres de Cordoba stands 24th with just 3 wins and 12 points from 12 games played so far in the contest. Though Talleres Cordoba leads the head to head stats by a win, Club Atletico Patronato will be the favorites to win.

Going in the game against Club Atletico Patronato de Parana, Talleres will look to end their losing form at home. In their last game Talleres lost the game to Estudiantes (1-0) and before that were defeated by Velez Sarsfield (0-1). Talleres Cordoba should focus on strengthening their attack as they are lacking the ability to score under pressure. With a goal scoring average of 0.7 goals per game, Talleres de Cordoba is likely to struggle against Patronato. However, their average shots on target are three per game, whihc can give them an edge over the opposition.

From their last 5 games played, Club Atletico Patronato has only lost a single game and that too was against Barracas Central (2-1). In their last game, Patronato de Parana defeated San Lorenzo (3-2) in which Lucas Kruspzky, Marcelo Estigarribia, and Justo Giani did the goal scoring. Going in the game against Talleres de Cordoba, Patronato will look to play with the same side and focus on winning by a decent margin. With a much better goal scoring average of 1.5 goals per game, Patronato de Parana is likely to score 2 or more goals. Moreover, their goal keeper Facundo Altamirano will look to continue saving his side from conceading goals in the upcoming games.

Going in the contest, Club Atletico Patronato de Parana will be the absolute favorites to win. Only the visitors are likely to score as Talleres has an under par goal scoring average and hasn’t been able to score lately.