AS FAR Rabat vs MAS de Fes Prediction: We expect both teams to split points here 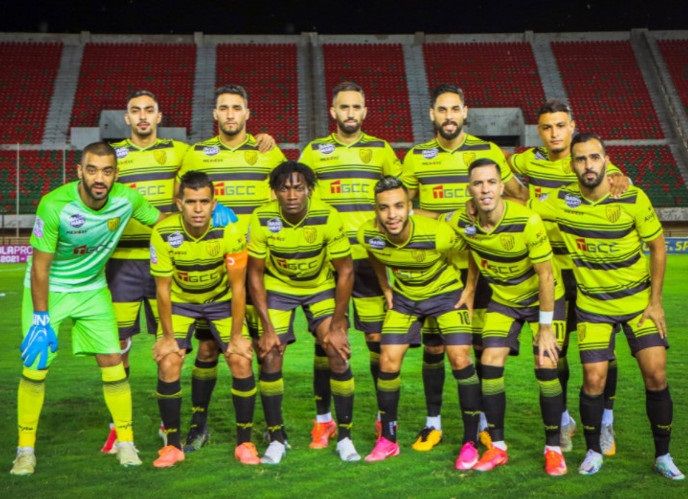 The race for the top four in the Botola Pro league heats up as AS FAR Rabat host MAS de Fes at the Stade Al Bachir Stadium on Thursday. A win for either team here might guarantee a spot in the continental football next season with four games left to be played.

The home team are unbeaten in the last four matches and already see themselves playing in the CAF tournament next season as they lead their opponent with two points. AS FAR Rabat are third on the log, behind Raja Casablanca and Wydad Casablanca; however, the second and the third spot look like a mission impossible they must win to keep their space in the third spot.

They share the spoils on matchday 26 against Olympique Safi as nothing separates them in full time. The result ended their three winning streaks.

AS FAR Rabat are doing pretty good at home with three losses, six wins and four draws in the last thirteen matches.

Incredible record from the visitors as they have played eighteen games without a defeat, although they only recorded five wins in those encounters.

They returned from a goal down to see off a strong Hassania Agadir on matchday 26. They have thirty-nine points in the last twenty-six games and have only lost three games all season.

They have drawn the most games this season with a record (15) fifteen and have conceded the second-fewest goals (16).

They are not bad away from home as they have lost three times, recorded seven draws and won three in the last thirteen matches.

In the last eighteen games played, AS FAR Rabat have won eight times, MAS de Fes have recorded six victories, and four games have ended in a draw.

Both teams are fighting for the CAF continental spot with two points separating them, the home team look solid likewise the visitors, and both will be happy with a point; bet on halftime draw for 1.80.

The visitors are draw merchants and have one of the best defences in the division; a full-time draw will be a better option; bet on a straight draw for 2.80.