Atlético Petróleos de Luanda vs Mamelodi Sundowns: Away will win or draw 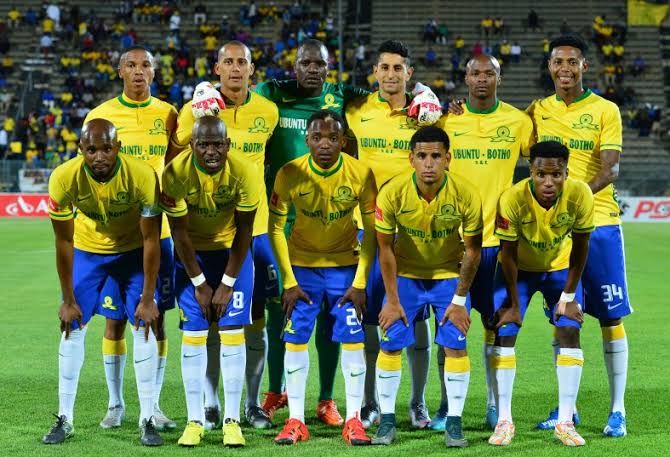 The quest to conquer the continent continues as Angola based team Atlético Petróleos de Luanda play host to Mamelodi Sundowns at the Estádio 11 de Novembro on Saturday. The home team are the dark horse in this phase and could pull some surprises in this year's edition.

Their only defeat happened in the last match as they were heavily beaten by Wydad Athletic (5-1) away from home.

Angola powerhouse hasn't won the trophy before after failing to make it past the group phase in two tries but they are determined to break the jinx this season. They have picked up eleven points in the last six matches.

The Brazilians are on course to claiming their 5th title in a row, they are top of the league with (57) points with five games to spare, mathematically, the trophy is theirs and that will provide them with the opportunity to focus more on CAF Champions League.

They were paired with defending champions Al Ahly, Al-Hilal Omdurman and Al-Merrikh in Group A and finished the group as the best team ahead of Al Ahly, moreover, they did the double over Al Ahly to claim the top with sixteen points.

Mamelodi Sundowns and Esperance ST remain the only unbeaten teams in the group phase as the Brazilians picked up sixteen points from a possible eighteen.

Both teams met in the 2019/2020 edition, Mamelodi Sundowns defeated Atlético Petróleos de Luanda (3-0) in their stadium as the second leg ended in a (2-2) away draw.

Mamelodi Sundowns have proven to be decisive in this tournament but the resilience of Atlético Petróleos de Luanda can never be underestimated. They look more serious than ever before.

I'm not sure if the home team can stop Mamelodi Sundowns from scoring, bet on both teams to score for 1.89. The home team are a decent side and are known for scoring lots of goals , with 6 foreign players in their mix, they own Brazilian players and Portuguese Players who can cause the visitors dilemmas .

Home teams are always the favourite in this tournament and we think the home team will rely so much on their home unbeaten record this season to see off one of the favourites to win the tournament.

This match has a draw written all over it because none would want to lose focus, bet on Draw and BTTs for 4.2.