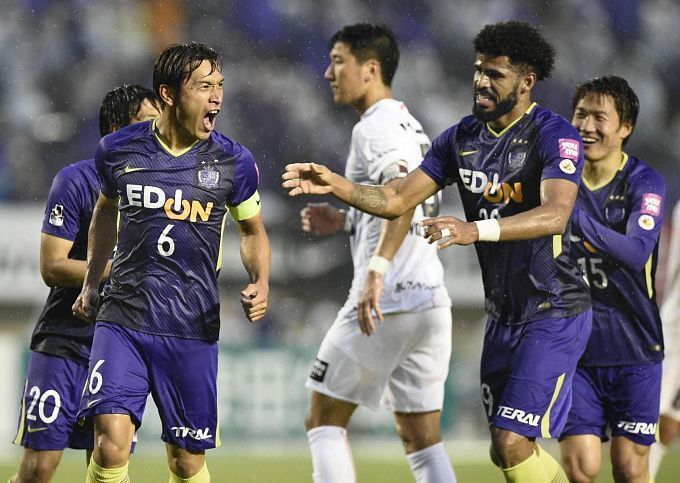 Avispa Fukuoka will host Sanfrecce Hiroshima in the semi final second match of the Levain Cup at Best Denki Stadium. We analyze the match and predict various possible outcomes.

Avispa Fukuoka will come into this match following a 3-2 win against Shimizu S-Pulse in the J1 League. In their last five matches in all competitions, the host has been in poor form, only recording a win in their last match, with three matches ending in a loss. Also, they lost in extra time against Kofu in the Emperors Cup after ending in a draw in the regular time. We hope to see a better performance from the host in this match.

Sanfrecce Hiroshima - visitors will get back to winning ways.

Since Hiroshima's unbeaten run ended against Kawasaki Frontale, Hiroshima found it difficult to ease past Nagoya Grampus in the weekend in the J1 League, with their match ending in a goalless draw. In this match however, we hope Sanfrecce Hiroshima will get back to winning ways and dominante the Fukuokas once again.

These two teams have a long history together. Since their first meeting in 1998, Avispa Fukuoka has 6 wins while Sanfrecce Hiroshima has 13 wins. Last five meetings also ended in a 3-1 win for Sanfrecce Hiroshima with a contest ending in a tie. We expect the visitors to get another win in this match.