Barcelona vs Real Sociedad Prediction: the Motivation to Make Difference 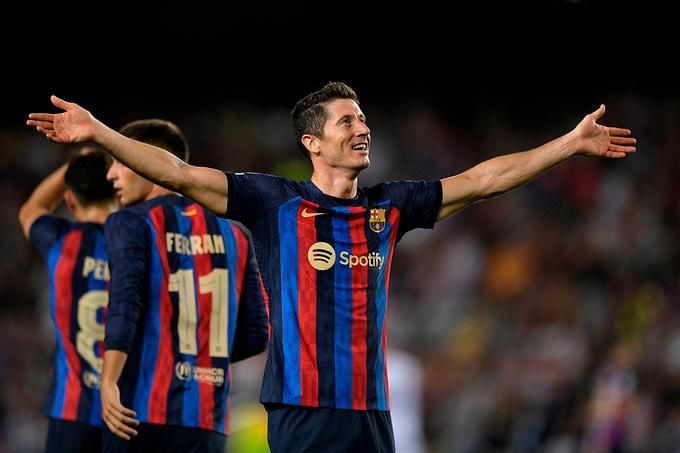 Prediction for the Copa del Rey Barcelona vs Real Sociedad match, which will take place on January 25th. Who will turn out to be stronger? Check the team conditions! Several betting options are available.

Barcelona will host the Basques, having a long unbeaten streak. The Catalans were the triumphators in the Spanish Super Cup, beating the hated Real Madrid 3-1 in the final, and the Barça are leading in the Spanish championship, with a three-point advantage over Real Madrid. Also, they have the best home statistics, +7=2-0, 19:1 goal difference. Note that the Catalans have conceded only once in nine games at Camp Nou. Following their UCL relegation, Barcelona is focused on home tournaments.

The Basques are a perfect now getting a 100% result after the break. Real Sociedad has a 7-match winning streak in two tournaments. In the last La Liga round, Real Sociedad beat a tough Rayo Vallecano away (2:0). Note that in seven matches they conceded only one goal. In La Liga standings, Real Sociedad is third and their away statistics are third, as well, +7=0-2, 16:8 goal difference.

Both have an excellent defense. In addition, they are motivated. For Barcelona, after the disgrace in the Champions League, any tournament matters. As for RS, they can win nothing but the Cup. Considering the gap to Atletico they can even sacrifice the next game of La Liga to reach the Copa semifinals. Recall that Real Sociedad won the Copa del Rey in the 2019/20 season, so thet are a pretty cup team. We believe that the upcoming match will not be packed with goals. As for the outcome, it is difficult to bet against Barcelona, which is in excellent form and playing at home.