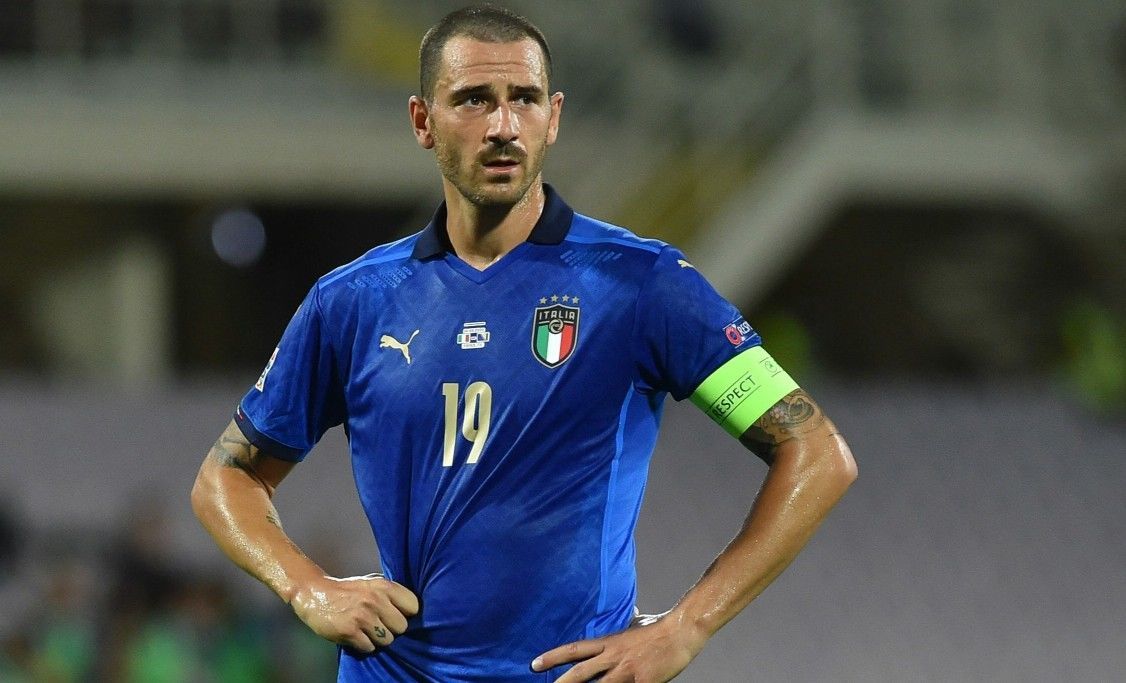 One of the most interesting teams at the upcoming UEFA European Football Championship is Italy. Roberto Mancini’s team will start the tournament in Group A against the Turks, Swiss and Welsh. Let’s find out how successful the Squadra Azzurra will be at EURO 2020.

Mancini should not be underestimated, he is a great coach

For some reason in recent times, Roberto Mancini has often been judged by his failed season at Zenit. The statements made by several players with whom the coach has worked in Russia have played a major part in the stereotype. In particular, Artem Dzyuba. But firstly, it is worth recalling Mancini’s trophies as a coach. He is a three-time champion of Italy with Inter, four-time winner of the Italian Cup (twice with Inter and once each with Fiorentina and Genoa), two-time winner of the Italian Super Cup with the same Internazionale. Also, Roberto is the champion, winner of the FA Cup and Super Cup with Manchester City, and the Turkish Cup winner with Galatasaray.

Roberto Mancini took charge of the Italian national team in May 2018. Let’s skip the friendlies and the 2018 Nations League and go straight to the Euro qualifiers. There, the Italians won all 10 matches with a total goal difference of 37-4. The Squadra Azzurra then finished the 2019 Nations League without a defeat - 3 wins, 3 draws and a 7-2 goal difference in the quartet with the Netherlands, Poland and Bosnia.

The team also got off to a flying start in qualifying for the 2022 World Cup - 3 straight 2-0 victories over Northern Ireland, Bulgaria and Lithuania. At the time of writing, the Italians’ unbeaten streak has now reached 25 games. Mancini’s men have conceded just 7 goals during that period.

What about the squad?

There are no stars like Mbappe, Modric or Kane in today’s Italian squad. That could be written off as a shortcoming, although that is also its strength. The team is balanced, putting structure over individuality and, as the results of the last two years have shown, achieving considerable success with that approach. There are, however, some players worth mentioning personally. Italy missed out on the 2018 World Cup and, for some players, the forthcoming European championships could be their finest hour.

There is no alternative to Gianluigi Donnarumma in goal. The AC Milan international is just 22, but he has already made over 200 Serie A appearances, 22 European club appearances and 25 games for his national team. Every year Donnarumma noticeably adds to his class and skill. This season, the goalkeeper won the Italian championship silver medals with AC Milan, playing 14 clean matches.

The Italians’ defence is still led by veterans. Leo Bonucci and Giorgio Chiellini will play, if not for the last time, then one of the last tournaments for the national team. The immense experience of the legendary defenders may compensate for the problems of the age.

Italy’s attacking ranks are made up of classy performers. Lorenzo Insigne, the real leader of Napoli this season, Domenico Berardi from Sassuolo, who had his best career season (17 goals in Serie A), and great centre-forwards Andrea Bellotti and Ciro Immobile.

The midfield appears to be the most understaffed in this squad. But on the other hand, if they perform at their peak level, two of the players could be the best midfielders in the league, Inter’s centre-back Nicola Barrella and Marco Veratti from PSG. Young Atalanta’s Matteo Pessina and Sassuolo’s Manuel Locatelli are also capable of scoring. Let’s not forget Jorginho as Chelsea’s season has shown how great he is.

Who are the opponents?

The Italians will play their first match of the tournament on 11 June against Turkey, a lively team from Şenyul Güneş. The Turks score a lot, but they concede even more. Take, for example, Turkey’s World Cup 2022 qualifier, a 4-2 home win over the Netherlands and a 3-3 home draw with Latvia.

Italy will then take on Switzerland on June 16. Vladimir Petkovic’s talented squad are capable of winning, but they repeatedly fail in the big matches. At the 2018 World Cup, the Swiss came out of the group without losing to Brazil and ahead of the Serbs, but stumbled in the round of 16, losing 0-1 to Sweden.

The Italians will complete the group stage with a game with Wales on 20 June. The Welsh team got as far as the semi-finals at the last Euros, but it was more of a one-off affair. The Welsh are still well-balanced and strong in defence, but they do not have the same speed in attack as before.

The big advantage for Italy is the fact that they will play all their group stage matches at home in Rome, at the Stadio Olimpico.

There may be some doubt about Italy’s success in the play-offs. For instance, in the case of first place in the group, the Squadra Azzurra face the second seed in Group C, Ukraine, in the round of 16. But it’s also quite possible that it will be the Netherlands. It’s tough, and even if they make it through to the quarter-finals, they will almost certainly have to play Belgium, the 1st team in Group B and one of the main favourites in the tournament.

The play-offs are unclear, but there is no doubt as to the Italians’ success in the homegroup stage. There is nothing extraordinary about their opponents, so Roberto Mancini’s team, if they play at their level of the last two years, are capable of winning all the matches in the group at all. That said, the Italians are also capable of not conceding a single goal. They’ve conceded just 7 in their last 25 games. Also in the play-offs, we should expect clean sheet victories and not trashing, rather close losses.