Boca Juniors vs River Plate: Bet on the Millionaires 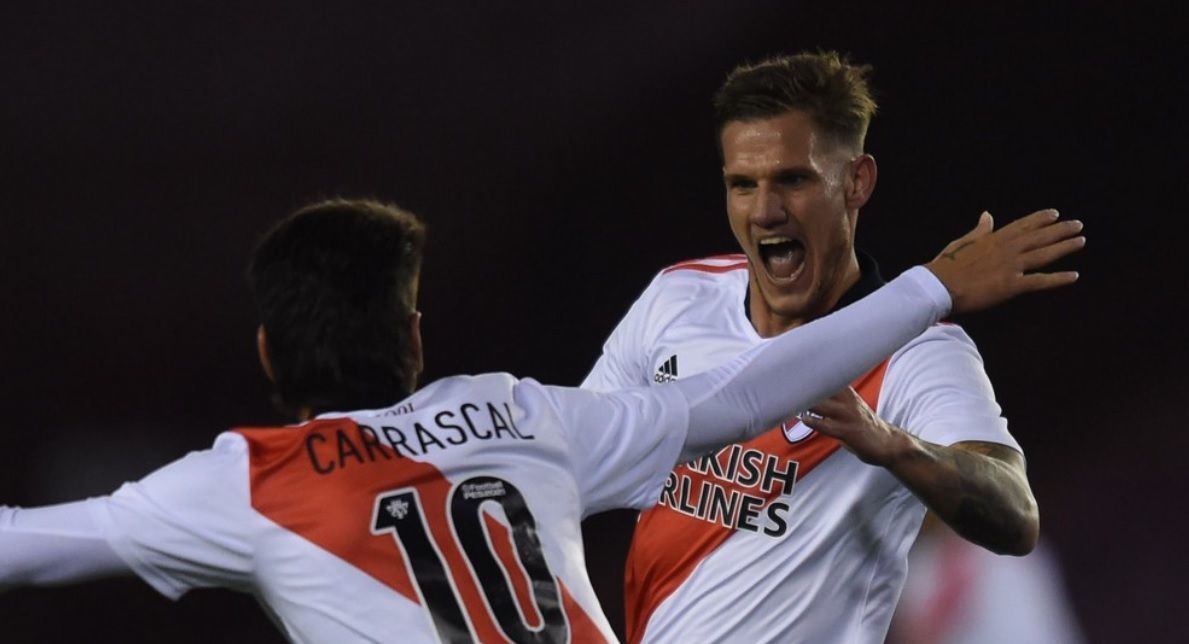 Boca Juniors will face River Plate in the Copa Argentina Round of 16. The teams will play on a neutral field. Boca are not at their best at the start of the season, and they are legitimately regarded as the underdogs.

Boca Juniors have not been able to win since late May, in fact, since last season. The team from Buenos Aires crashed out in the Professional League Cup, losing to Racing. And in the new season for the Argentines, Boca Juniors lost in a 2-match clash to Atletico Mineiro, and in the national championship, they drew three times, losing to San Lorenzo. The mood in the Boca camp is not good, and motivation for the upcoming game is high as usual, but the current tone is questionable.

River Plate started the national championship with a defeat against Colon, winners of the Professional League Cup. But then they knocked the Argentine Juniors out of the Copa Libertadores, leaving River Plate as the only Argentine team in the play-offs of South America’s most prestigious tournament. After knocking out the Juniors, River Plate proved stronger than Union and Lanús and drew with Atletico Huracán. As a result, after four rounds played in the Primera, the Millionaires are fourth, one point behind the top three.

River Plate can’t beat Boca since October 2019, the first semi-final of the 2019 Copa Libertadores. Since then, Argentina’s main rivals have met four times, with two wins for Boca and two draws. We expect River Plate to take full advantage of the crisis at Boca Juniors tomorrow morning. In the central leg of the Argentina Cup last 16, we’re betting on a win for the Millionaires, but we don’t know if the game will be productive. Here are the odds for this match: W2+Total Under (3.5) for 2.42, W2 for 2.09, Total Under (2) for 2.05.