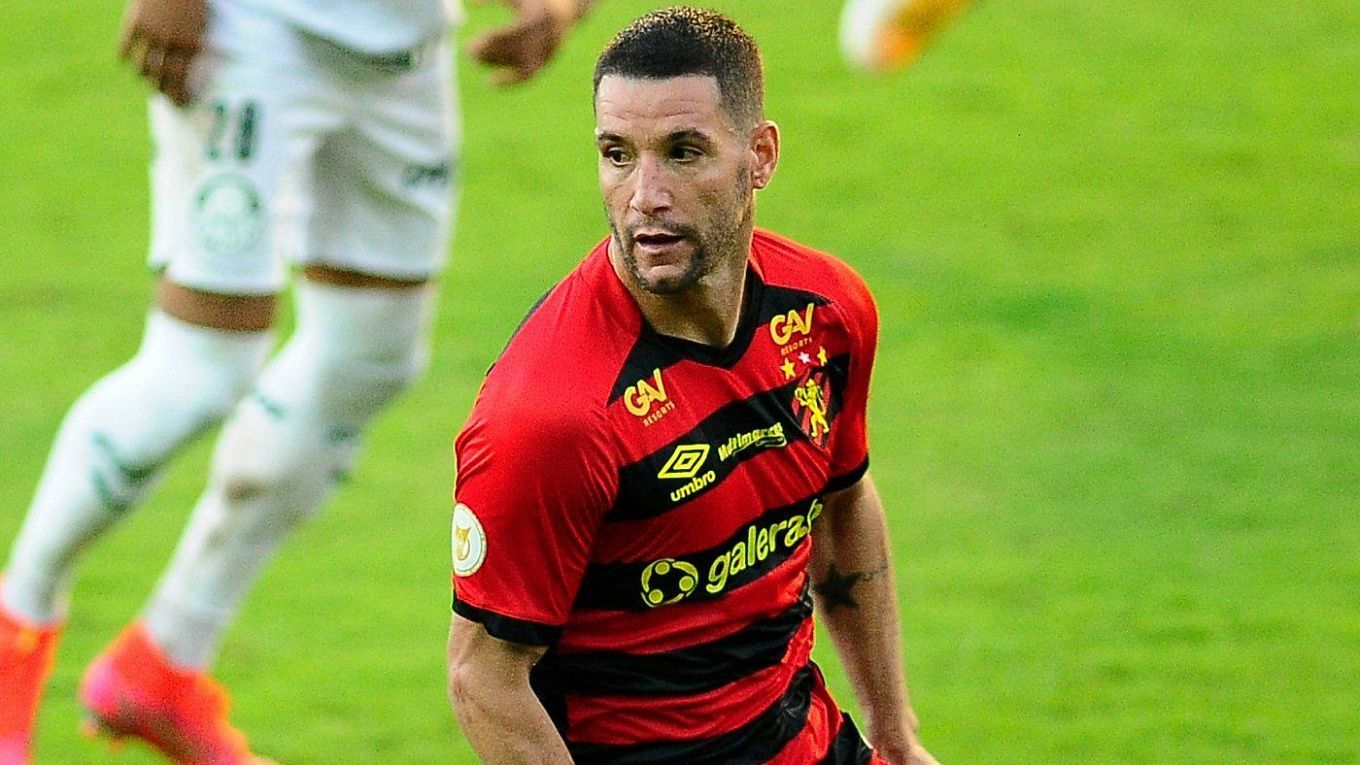 The 12th round of the Brazilian football championship will end with America Mineiro facing Sport from Recife. Even though America have lost their last two league games without a scoreline, the home side are the clear favorites.

America Mineiro are a newcomer to Brazil’s elite division, whose primary goal is to maintain their place in Serie A. Ahead of the upcoming game. America are in the 16th position, just ahead of Cuiabá in the number of wins. Overall, America have two wins in 11 league games, 9-16 goal difference. That said, America Mineiro lost their last two matches without scoring a goal, 0-4 to Fortaleza and 0-1 to Atlético Mineiro in the derby. America’s home stats are 13th in the division, with one win in six games and six points.

Sport are two points behind America and are in the relegation zone, with seven points to their credit. Sport have no wins, three draws, and two defeats in their last five games in the Brazilian championship. In general, there are some problems with their form. On the road, Sport have not yet won a single game this season, with three draws and three defeats, on a goal difference of 4-7. Also note that the upcoming meeting is a clash between two direct rivals, it is vital for Sport not to lose Monday’s match.

America and Sport have not played each other since 2019, sparring matches in Serie B-2019. Both teams approach the game in bad shape, and both have performance problems. Also, note that direct rivals to retain their place in the elite are meeting, increasing the chances of a draw. We think that America are a bit overrated, and with the line-up we have on offer, let’s try to bet on the underdog. Here are the following bets: Total Under (2) for 1.90, 2X for 1.97, 2X+Total Under (3.5) for 2.20.