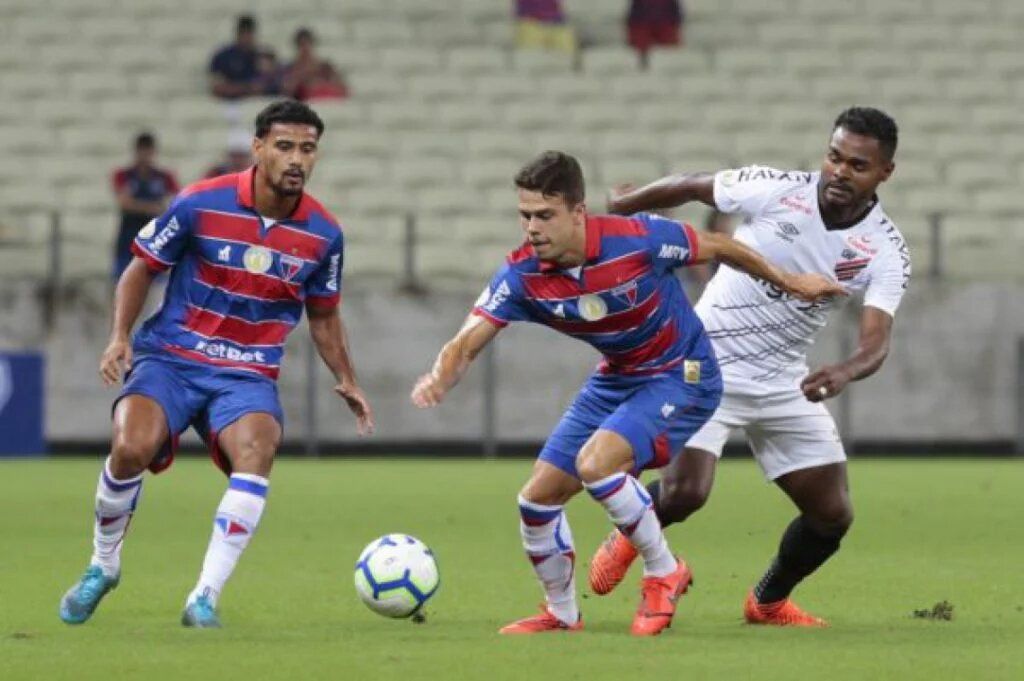 In the Round 30 fixture of the ongoing Brazil Serie A, Athletico Paranaense will take on Fortaleza at the Estádio Joaquim Américo Guimarães in Curitiba. Going in the game, Athletico-PR stands 6th with 13 wins and 47 points from 29 games played. Fortaleza has also made significant progress as it stands 9th with 10 wins and 37 points in the competition. The last time these two sides played against each other, the game ended as a draw. With Fortaleza making significant progress, we can expect a decent match-up and both sides to give their one-hundred percent on the field.

Athletico Paranaense - Coming off a Win Against Juventude (WLDDD)

Fortaleza - Coming off a Win Against Goias (WWDLL)

Going in the game, Fortaleza is carrying a winning streak as it managed to defeat Goias (0-1) and Flamengo (3-2). The overall confidence of Fortaleza will be sky high as it is coming off back to back wins. With a goal scoring average of 1 goal per game, Fortaleza will look to take its chances. Fortaleza might attack the goal post as it has 4.3 shots on target per game.

Going in the all important highlighted contest, Fortaleza will walk in as the underdogs. No doubt, Fortaleza has the winning momentum and the confidence to win, but the game is likely to end in a draw of Athletico-PR to win. The game total is likely to be under 2.5 goals.