Atletico Mineiro vs Atletico GO: Let’s bet on the visitors 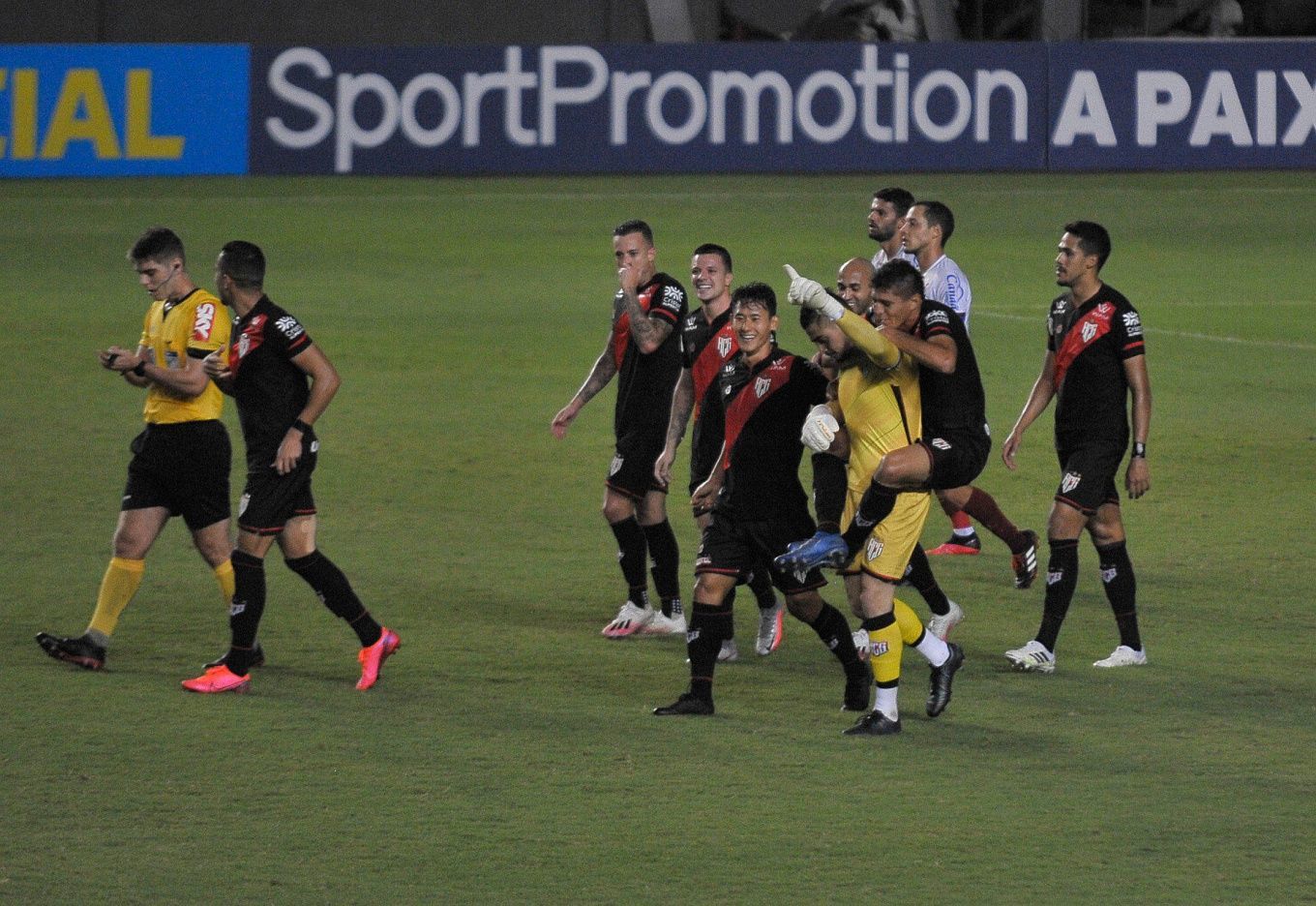 One of the matches in the eighth round of the Brazilian football championship will be the encounter between Atletico Mineiro and Atletico GO. Atletico Mineiro are the big favourites, but let’s not forget that the Rooster have a difficult squad situation, unlike their opponents.

Atletico Mineiro cannot win three matches in a row. After a win over Internacional, Atletico Mineiro drew with Chapecoense, lost to Ceará and Santos, conceding five goals in the period. Such results saw Atletico Mineiro drop to ninth in the league standings, two points behind Juventude, in the sixth position. The Rooster’s poor performance has been conspicuous. In seven games in Serie A, Atletico Mineiro have scored only six goals and conceded seven. Atletico Mineiro’s home record is 12th in the division, with one win in three games, one draw and one defeat.

Atletico GO: The Dragons have given up a bit

After a draw in the Brazilian Cup with Corinthians, Atletico GO have played four matches in which they achieved a draw and a win with two defeats. They beat Fluminense, drew with Fortaleza and lost to Atletico Paranaense and Bragantino. Atletico GO had a difficult calendar in this period, with all their opponents coming from the top of the table. Atletico GO are in the eighth position before the eighth round match-up, with 10 points on a goal difference of 5-3. At the same time, the Dragons have only six games played, if they win on Friday, Atletico GO will move up to fifth place and have one less game than Fortaleza.

The head-to-head encounters between Atletico Mineiro and Atletico GO are very productive. That said, both teams have been underperforming this season. Atletico Mineiro have one of the most expensive and strongest squads in Serie A, but that’s if you round up all the strongest. The Rooster is full of injured players. We believe that for the first time in a long time, the teams will not score a lot of goals and that Atletico GO will not lose. Here are the betting options for the game: Тotal Under 2.0 for 2.14, 2X for 2.11, Handicap 2 (0) for 3.68.