Atletico Mineiro vs Santos: Will the Galo get revenge on the Peixe? 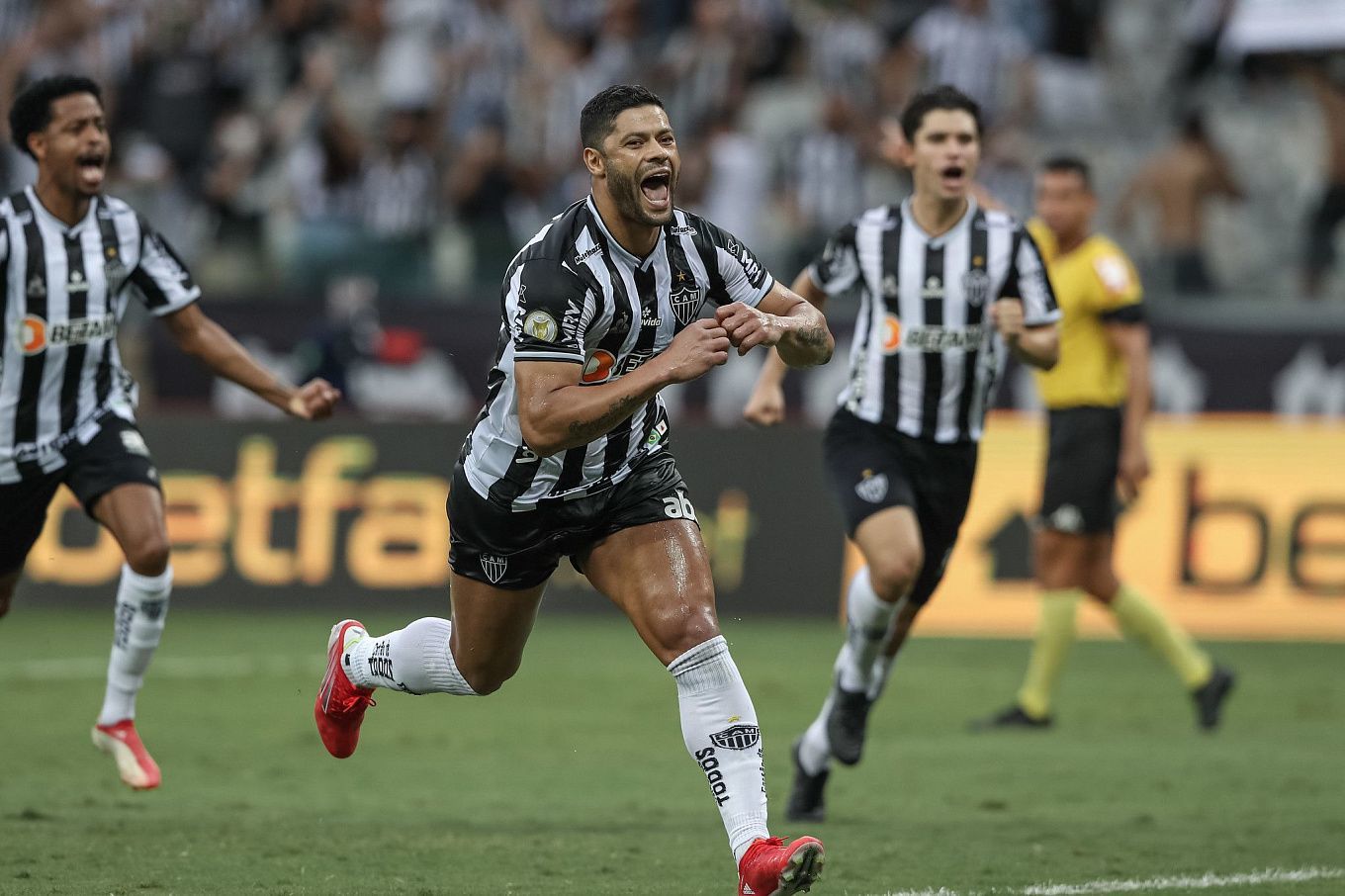 On Matchday 26 of the Brazilian football championship, Atletico Mineiro will take on Santos. The Galo are widely regarded as the big favourites, which is hard to dispute, given their position in the standings and their current form.

Atletico Mineiro’s unbeaten streak now stands at 16 games, stretching back to August 8 against Juventude. Since then, Atletico Mineiro have been eliminated from the Copa Libertadores, drawn twice against Palmeiras, and made it to the semi-finals of the Brazilian Cup, knocking out Fluminense from the draw. In Serie A, Atletico Mineiro lead the way with +11 points from their nearest pursuer, Flamengo. However, the team from Rio has two matches to spare. So the loss of points between the rivals is +6 in favour of the Galo. Atletico Mineiro have the best home statistics in the division, +9=1-1, 23:6 goal difference.

Last round, Santos finally won, snatching victory in the 4th added minute, with Wagner Leonardo scoring the only goal of that game off an assist from Marinho. Before that, Santos had failed to win 11 games in a row. Thanks to the win, Santos are clear of the relegation zone, but just one point ahead of Bahia, who drew with Palmeiras. Also, note that Santos’ away statistics are only 19th in the division, +1=5-6, 10:20 goal difference.

Let us pay attention to the fact that in the upcoming game, Atletico Mineiro will not be able to field the best lineup because many players are on their national teams. Santos will come to Belo Horizonte to play defensively, with the Peixe conceding only two goals in their last two games. In the first round, Santos defeated Atletico Mineiro 2-0 on the home field. For sure, the Galo won’t forget that and will try to take revenge. We suggest betting on the following odds for this match: W1+Total Under (4.5) for 1.66, Handicap 1 (-1) for 1.85, Correct score 2:0 for 6.50.