Avai FC vs Atletico GO Prediction: Both Teams Standing in the Relegation Spots 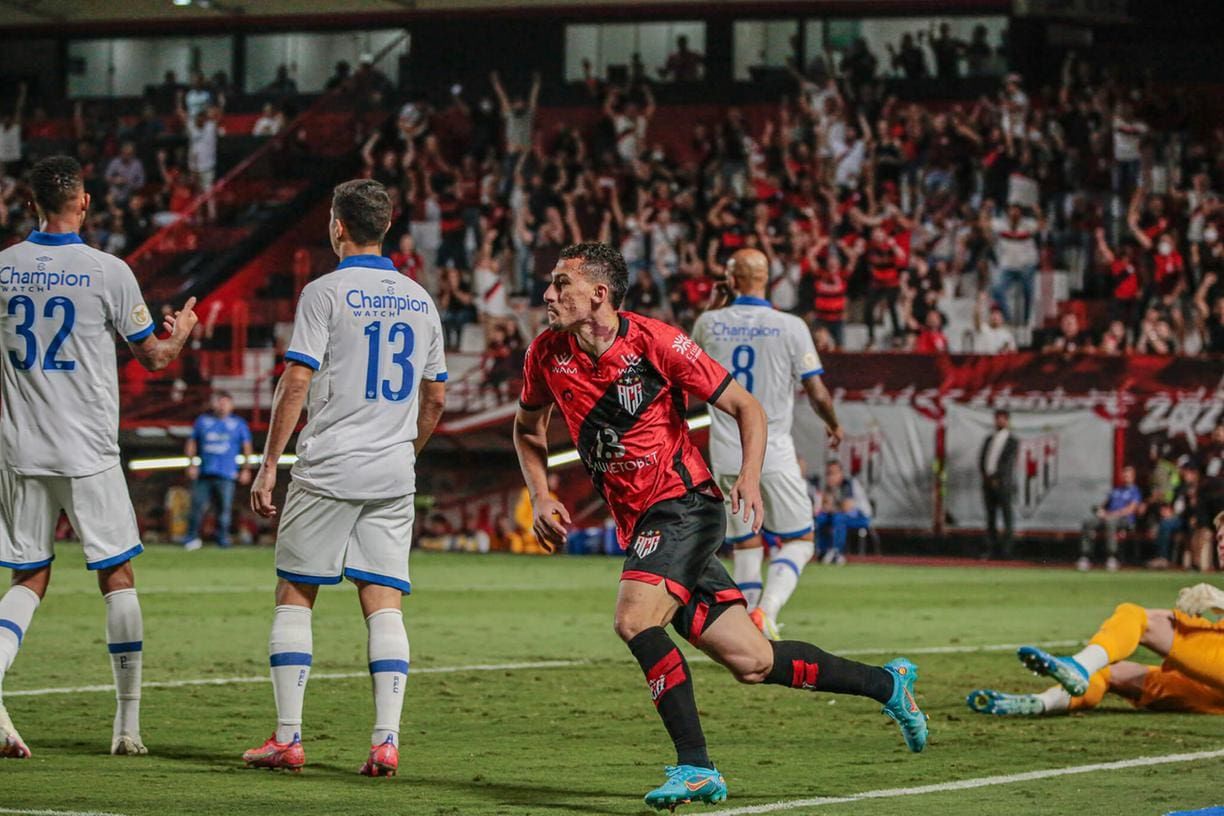 In the upcoming contest of the Brazil Serie A, Avai FC will take on Atletico GO at the Estadio Aderbal Ramos da Silva in Florianópolis. Going in the game, Avai stands 18th with 7 wins and 28 points from 28 games played. Atletico GO stands a spot below Avai, 19th with 5 wins and 22 points. When the last time these two played against each other, Atletico Go won 2-1. Atletico GO also leads the head to head win count by 2 wins over Avai.

Avai FC - Coming off a Defeat Against Sao Paulo (LWDDL)

Atletico GO - Yet to Win and Get Consistent (LLLLL)

Going int the contest against Avai FC, Atletico GO is coming off a defeat against Corinthians (2-1) and Internacional (1-2). Atletico GO hasn’t been able to perform above par and has lost five consecutive games. In the game against Corinthians, Wellington Rato scored the only goal for his side, but was unable to win back the possession. With a goal scoring average of 0.9 goals per game, Atletico GO will look to take on Avai and win.

Going in the game, Atletico GO hasn’t lost to Avai FC in the past 5 matches played. I will back Atletico GO to win and score one or two goals. The final score line is expected to be 0-1.