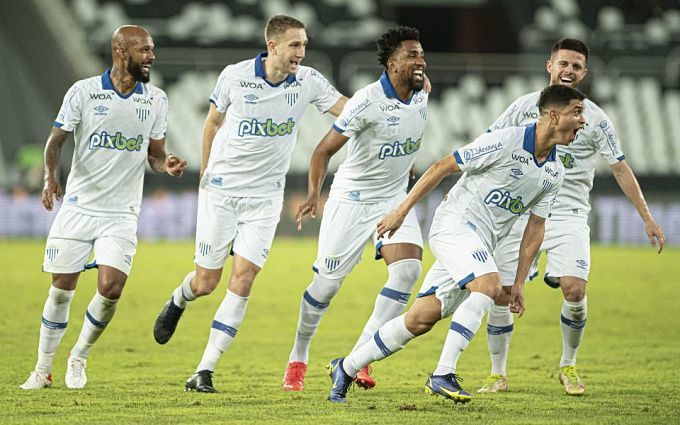 Flamengo will face Avai in the 19th round of the Brazilian Football Championship. Mengao, despite the field factor and their opponent's good home statistics, are quoted as the clear favourites for the upcoming game.

In July, Avaya played four matches, one of which they won, against Santos, and three of which they lost (Cuiaba, Bragantino and Ceara). Naturally, such results had a negative impact on the tournament position of the future hosts, who dropped to 13th place, falling out of the South American Cup zone. Avaya's home stats are 9th in the division, +5=-2-2, 15:12 goal difference.

Flamengo has a three-match winning streak: a win over Atletico Mineiro in the Brazilian Cup and a knockout of Galo in Brazil's second most important tournament, as well as victories over Coritiba and Juventude. Flamengo is still outside the top six, with Mengao sitting in seventh place, three points behind Inter. The team isn't playing well away, with just eight points in nine games: +2=2-5, 8:13 goal difference, and four setbacks in their last five away games.

We wouldn't be too quick to bet on the favorite in this pairing. Flamengo is in excellent form, but Mengao isn't performing well on the road, while Avai isn't losing so often in their home fixtures. Our first bet is a Total Over (2,5). Avai is a productive team, especially in home games, so if Flamengo wants to bring points from this game, Mengao will have to score more than once.