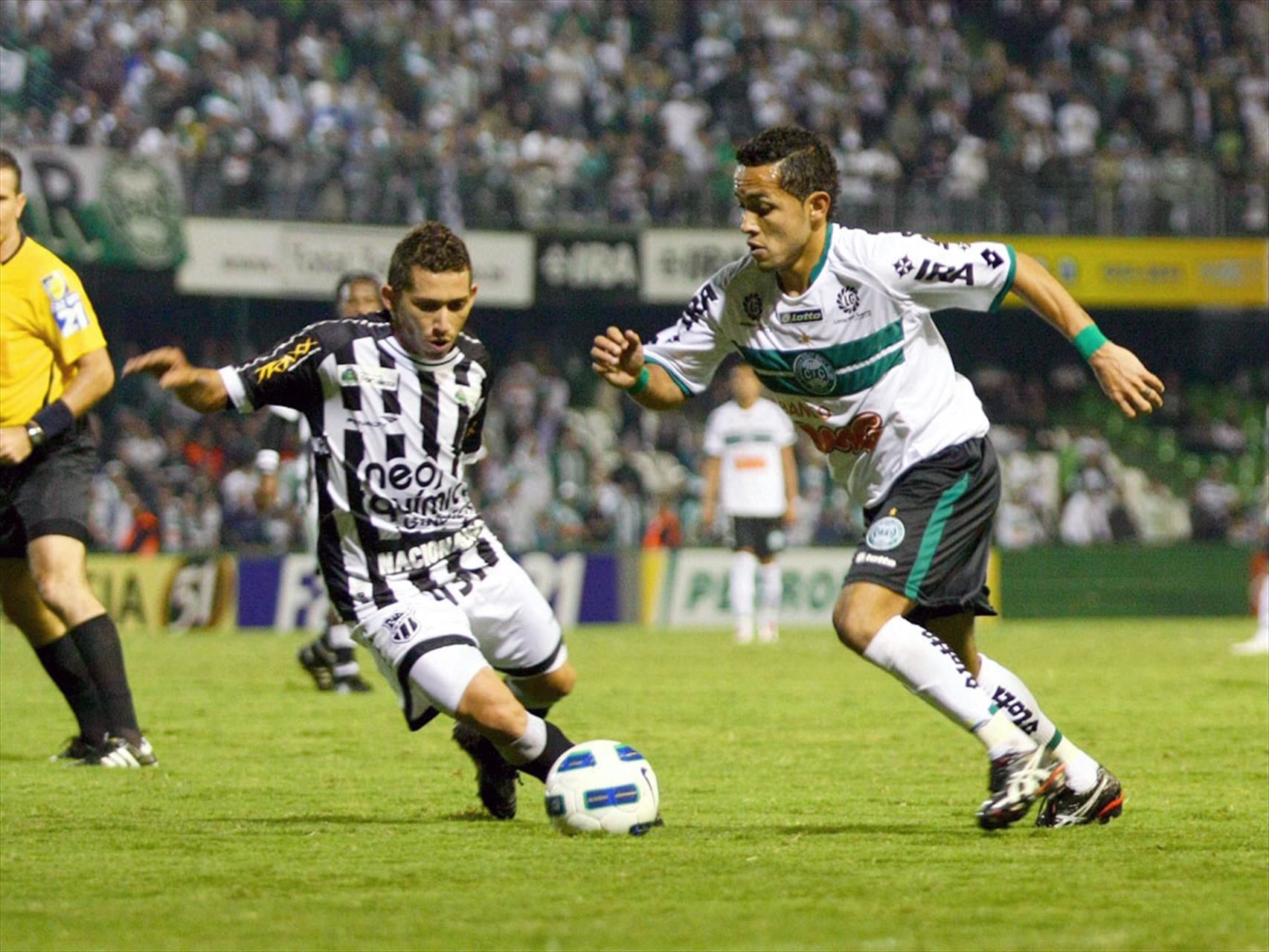 In the upcoming Round 28 fixtures of the Brazil Serie A, Coritiba will take on Ceara at the Couto Pereira Stadium in Curitiba. Going in the game, Coritiba stands 16th with 8 wins and 28 points so far in the contest. Whereas, Ceara stands 15th with 6 wins and 31 points from 27 games played. As both teams stand near the relegation spot, we have a game on our hands, to decide which side will be able to escape the relegation and move up the table. The last time these two sides played against each other, the game ended as a draw (1-1).

Coritiba - Looking to Stay Away from the Relegation Spot (LWLWL)

Going in the contest, Coritiba is coming off a defeat against Botafogo (2-0) and a win before that against Atletico GO (2-0). In the game against Atletico GO, Alef Manga and Fabricio were the goal scorers who managed to find the net. With a goal-scoring average of 1 goal per game, Coritiba will look to apply itself fully and register a win against Ceara. Coritiba is likely to play with a 4-2-3-1 formation, with Fabricio and Robinho leading the attack.

Ceara - Coming off a Defeat Against Sao Paulo (LWDDD)

Going in the contest, Ceara is coming off a defeat against Sao Paulo (0-2) in which Jo and Vinicius were only able to control the possession of the game and present themselves as a competitive side. Before that, Ceara managed to win over Santos FC (2-1) in which Guilherme Castilho and Ze Roberto scored goals in the first half of play. Ceara also has a goal-scoring average of 1 goal per game and is likely to give solid competition to the hosts. Ceara will be desperate to win and move up the table as teams are seen making significant progress in the ongoing fixtures.

Both clubs are just a few points above the relegation zone, but Guto Ferreira's team's lead is far smaller since they have been hard to break down and compact at home. We anticipate that their desperation will help them earn three points on Wednesday. The score line is likely to be 1-0 and only the hosts to score a goal.