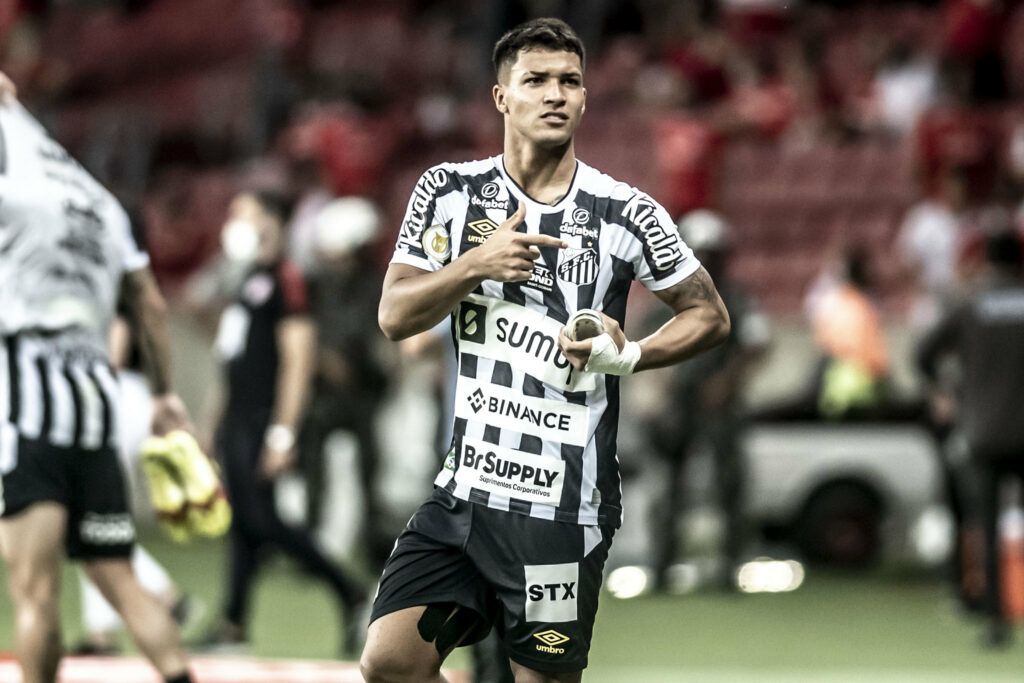 Serie A has got more interesting as teams are accelerating at the top of the points table, giving a tough time to junior teams in the competition. For the upcoming clash, Goias will be hosting Santos FC at the Estádio da Serrinha stadium, Goiania. Going into the game, the visitors are at the 3rd spot with 3 wins, a tie, and a loss from 5 games played. However, on the other hand, Goias are at the 16th spot with only 1 win, 2 ties, and 2 losses in 5 games played.

With 3 consecutive wins under their belt. Santos FC will be the favorites to win against Goias and make it four wins in a row. Going into the game, Santos FC has won two home games against Coritiba (3-0) and Cuiaba (4-1). They have even defeated Catolica (0-1). Their only defeat came against Sao Paulo (2-1).

Santos FC will be the favorites to win as they have the least average of conceding goals in the season. Moreover, Leo Baptistao is an impact player who is capable of creating big changes. Goias is having a pretty unsatisfactory form this season, as they haven’t won a single game from their last 4 games at home. We can expect the scoreline to be 1-0 or even 2-0.