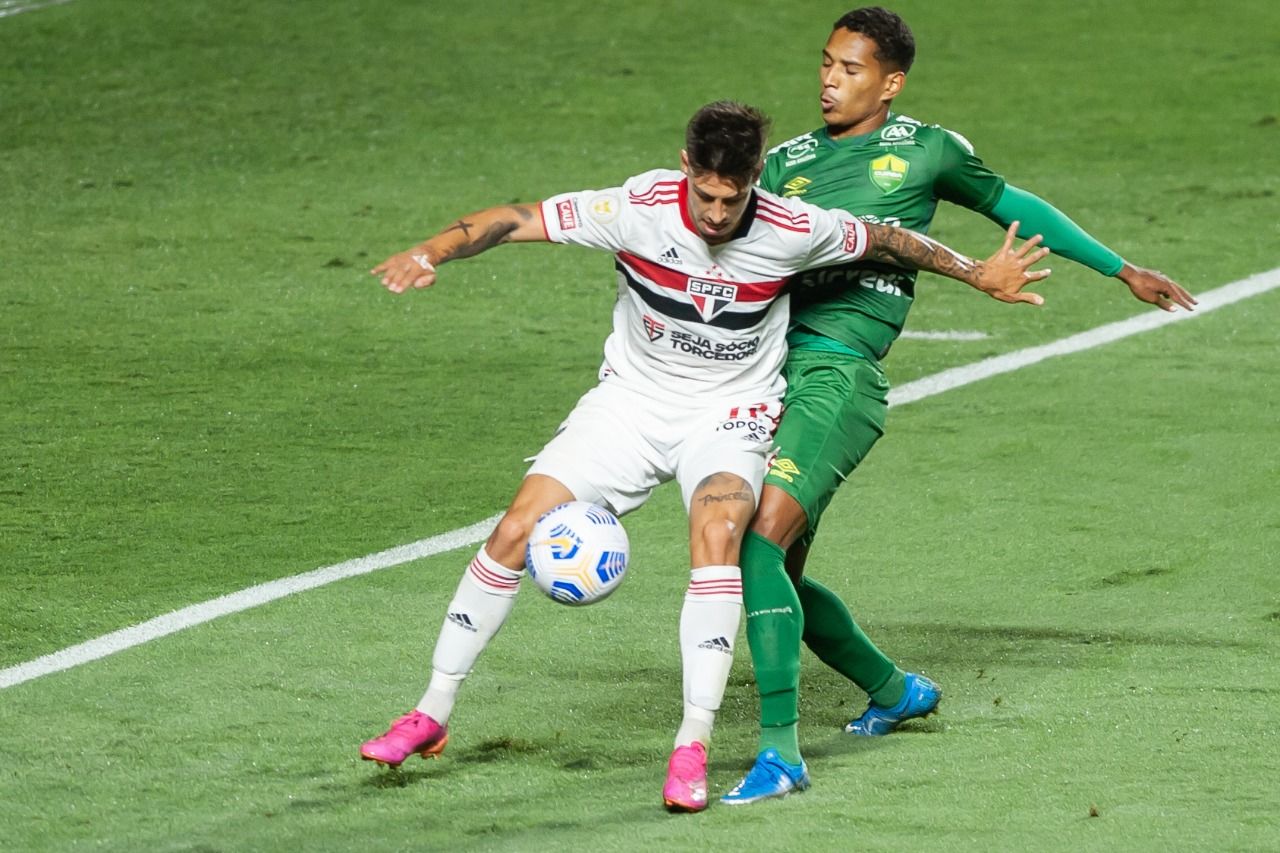 As Serie A Round 6 matches kickoff, teams will be eying for a comfortable spot in the standings. The upcoming fixture will be played between Sao Paulo and Cuiaba in Sao Paulo, Brazil. Both teams are looking to get wins under their belt and proceed to the next stage. Sao Paulo stands 8th with 2 wins, 2 draws and 1 loss from its 5 games played. On the other hand, Cuiaba stands 13th with 2 wins, 1 draw, and 2 losses from their 5 games played so far in the competition.

Sao Paulo will be expecting their start goal scorer, Calleri, to keep flourishing and bagging goals in the upcoming matches. Going into the game, Sao Paulo carries a very consistent and dominant form as they have defeated Juventude (2-0) and drawn games against Fortaleza (1-1) and Everton CD (0-0). Sao Paulo hasn’t lost in their last 7 matches, making them the favorites to win against Cuiaba.

With 4 losses and a draw from their last 5 games played, Cuiaba is struggling big time. Going into the game, Cuiaba has lost to Atletico GO (3-5), Santos FC (4-1), Racing Club (1-2), and River Plate (1-2). Cuiaba is capable of outsmarting the hosts, but it would require much more than a mediocre effort.

Both teams average 1.2 goals conceded. We can’t expect a clean sheet in the game, as both teams are likely to score. With Sao Paulo playing at home, they will be the favorites to win.