Sao Paulo vs Santos: Bet on the home side 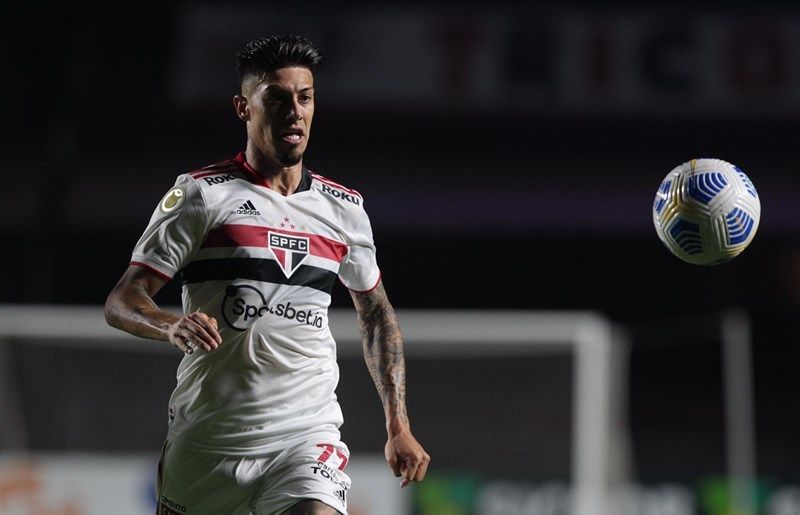 The 24th round of the Brazilian football championship will be rounded off with a clash between Sao Paulo and Santos. The focal point of the matchday, despite the position of their rivals in the standings, is probably the clash between the two giants and the Paulista derby.

After beating Atletico Go 2-1, Sao Paulo played three Serie A matches, which ended in draws, against América, Atletico Mineiro, and Chapecoense. These results place the Tricolor in 14th place in the Brazilian league table, with 28 points. The gap from the Copa Libertadores zone is seven points with 13 rounds to go. Sao Paulo are two points behind in the South American Cup. As for their home stats, Sao Paulo have the 13th statistic in the division, +3=6-2, 9-8 goal difference.

Santos are no longer in a slump but in a real crisis. Peixe have not won 10 games in a row since beating Libertad on home soil. Incidentally, that win did not help them reach the South American Cup semi-finals. It would seem that Santos had the opportunity to concentrate on the national championship, but there has been nothing positive so far. Santos are 16th in the league table, one point behind the relegation zone and Gremio. The outlook is not promising. In away games, Santos have the 19th worst statistics in the division, +1=4-6, 9:19.

There has been no stability in the Santos-Sao Paulo relationship of late, with whoever was in a better form essentially getting the positive result. At the moment, Sao Paulo’s tone looks more interesting than that of Santos, so it’s no surprise that the Tricolor are the favourites. On a separate note, we would also like to draw attention to Peixe’s poor away statistics. In the upcoming game, we’re on the home team’s side, and we think Sao Paulo have a good chance of picking up three points and moving up into the South American Cup zone. We doubt that the upcoming encounter will be productive. Here are the odds for the game: W1 for 1.68, Total Under (2) for 2.12, 1X+Total Under (2.5) for 1.90.