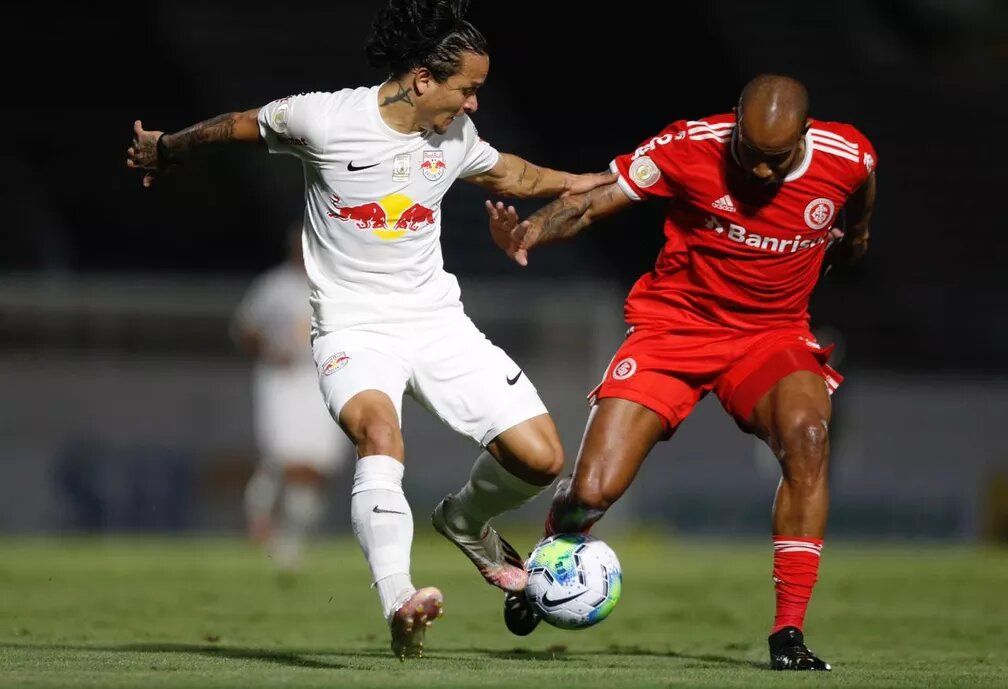 Going in the game, Internacional is coming off a decent win over Atletico GO (1-2) in which Pedro Henrique scored back-to-back goals in the first of play, giving his side an added advantage. With a goal-scoring average of 1.6 goals per game, Internacional will walk in as the favorites at home. Moreover, they are ranked third at home this season. Two crucial players for Internacional will be unavailable for the match on Wednesday, which is a major setback for Mano Menezes' team. Daniel, who missed the last game as well due to an eye ailment, is still out and won't be back for a few weeks, thus, Keiller will start in net. Due to a thigh injury sustained in their most recent home game against Cuiaba, Wanderson is also anticipated to miss out; however, he is anticipated to be eligible for selection at the beginning of October.

Going in the game, Red Bull Bragantino is coming off a draw against Goias (1-1), in which Alerrandro scored the goal early in the game, but the hosts were unable to establish themselves fully and secure a win. With a goal scoring average of 1.4 goals per game, Red Bull Bragantino will look to take its chances and be equally up for the contest. With Jan Hurtado out owing to a thigh ailment that has kept him out since the middle of August, Bragantino also have some significant absences.Bruninho is still healing from a damaged knee, Jose Hurtado is also out with a thigh ailment and is unable to play.

Going in the game, the home side will be the favorite to win and establish itself in the top three standings. The game total is expected to be over 2.5 and both teams to score. The expected score line is likely to be 2-1, with the home side showing complete control.