Brugge vs Genk Prediction: the Hosts to Start the Season with a Victory 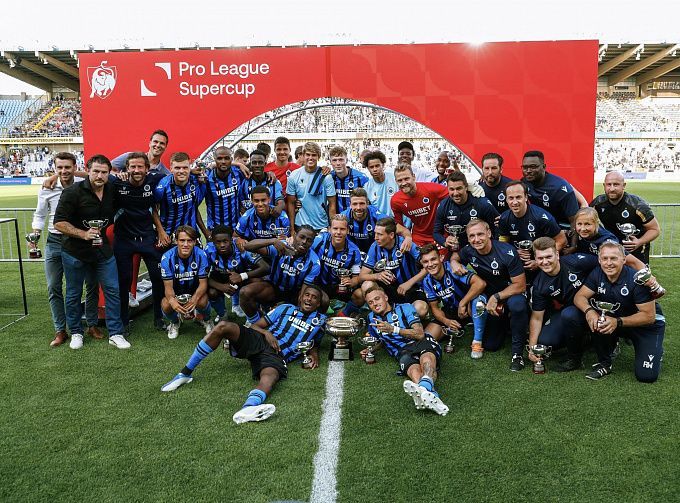 Prediction for the Belgian league Brugge vs Genk match, which will take place on July 24. Who will turn out to be stronger? Check the team conditions! Several betting options are available.

Last week, Brugge played their first official match of the new season. They fought with Gent for the Belgian Super Cup. An accurate shot by Skov Olsen in the middle of the first half brought victory to Brugge. Before that game, the club had five consecutive matches, getting three wins, one draw and one defeat.

Genk in this preseason managed to hold six test matches. The team claimed four wins and suffered two defeats. All matches turned out to be productive with at least three goals scored. Note that the club failed to finish the previous campaign of the Jupiler Ligue and couldn't book a ticket to the European Cup.

Brugge is the favorite of the match. The team will once again defend the Jupiler League title. Genk in recent matches gave battle to the Black and Blues but the team failed to seal even a draw. We believe that the home team will surprise the fans with a successful performance and the productive match. Genk had problems in defense in test matches, and against the reigning champion of Belgium the defenders will have the times even harder.