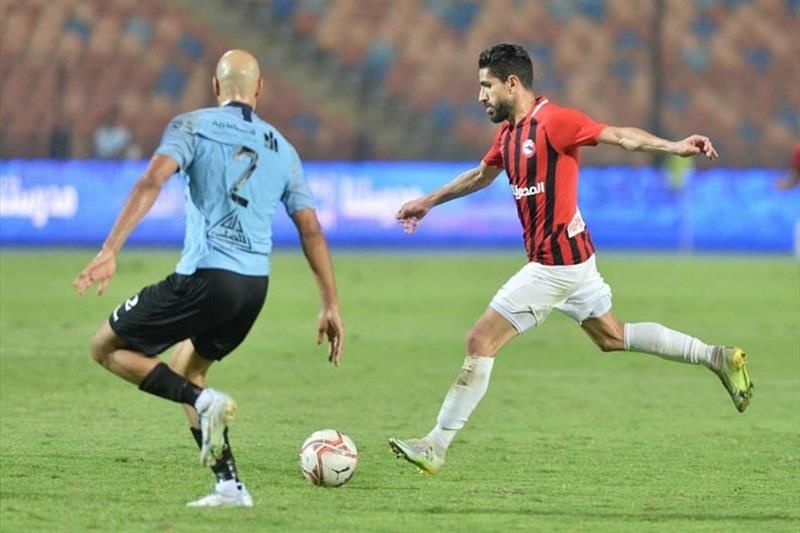 Primeiro de Agosto will travel to Al-Sekka Al-Hadid Stadium to play Future FC in the second leg match of the CAF Confederation Cup. First leg in Angola ended in a 1-1 draw. More details regarding this match are given.

In form Future FC will need a goalless draw or a possible win to make it to the next round of this competition. The home team had a 1-1 draw in the first leg of this matchup which indicates that a 0-0 draw in this match will be a qualification for them based on the rule of away goals. However, we do not expect them to go for a draw in this match but rather go all for a win. Future FC has been unbeaten this season in the Egyptian Premier League, as they have now gone five matches unbeaten in their last five matches in all competitions.

Primeiro de Agosto - a must win away match

Primeiro de Agosto will only hope for a surprising away win which is expected to be a very difficult one in this match. The visitors could only earn themselves a draw at their own turf in the 90+4 minutes, thanks to Giresse's goal. However, they still have a lot of uncompleted work to do in this match which will require a lot of hardwork and strong play both in defense and attack. With a win the only chance for them to make it to the next round of this competition, we expect a very good formidable performance from them.

This match is still expected to be a tough one like the first leg. However, home team Future FC looks to be in a better position of snatching a home win. Therefore, a win or draw for Future FC is expected to be profitable in this match.