Cape Town City FC vs Mamelodi Sundowns FC Prediction: Tough game but both teams will be pleased with a point each 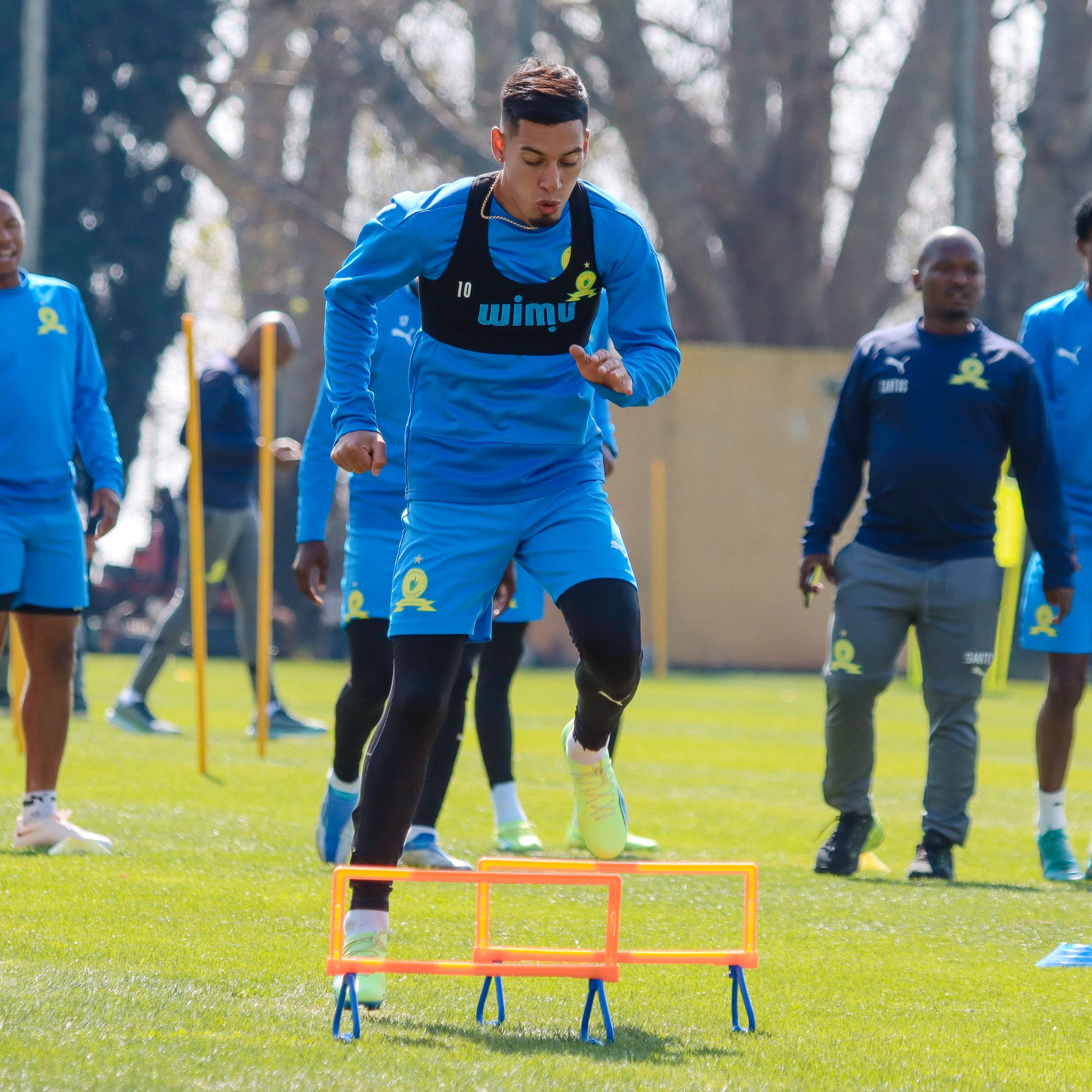 Welcome to the South African DSTV Premier League season 2022/2023. This edition promises to be fascinating with sixteen great teams contesting for the title this season. Mamelodi Sundowns were the champions in the previous season while Cape Town City were the runner-up with sixteen points behind the champions. Can the visitors kick off the season with a win away from home?

One of the best teams in the league last season with forty-nine points in thirty games, they finished below Mamelodi Sundowns in second place. The Citizens also lost the MTN8 final to Sundowns on penalties, giving them a rightful claim to being the second best side in the country. They will hope to go one better this coming season, but how they manage with the extra pressures of a maiden Caf Champions League campaign will be the definitive factor.

The Citizens recorded just a loss in all the fifteen games played at home last season.

Mamelodi Sundowns will hope to retain the title this season, however, their tomorrow's opponent are one of the best in the division, and it won't be an easy ride for them.

Both teams will be very careful as we expect a share of the spoils at halftime for 2.13.

The season is fresh and all teams remain equal until they start playing against each other, however, this is a derby match and it's going to be intense with both teams splitting points for 3.13.