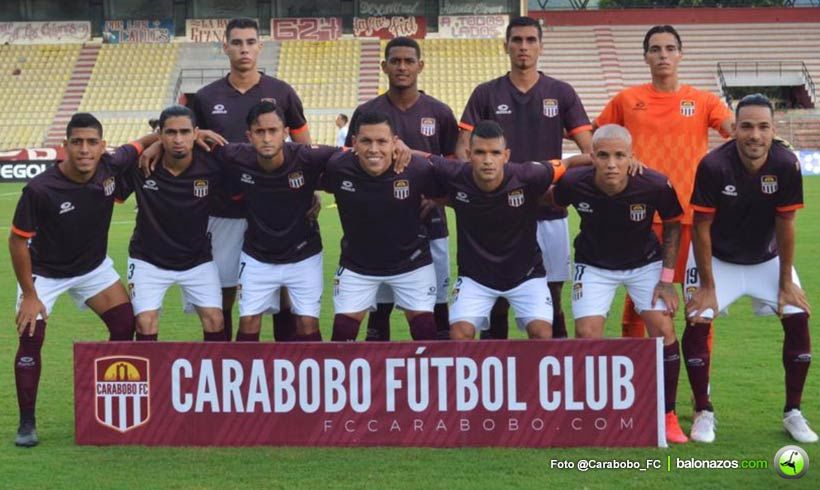 The upcoming fixture of the Venezuela Primera Division will feature Carabobo FC and Academia Puerto Cabello playing each other at Estadio Misael Delgado. If we look at the points table standings, then Carabobo FC stands 7th with 25 points and 5 wins in the competition. Whereas Puerto Cabello stands 12th with 19 points and 4 wins. Going in the game, Carabobo FC will be the favorites to win and jump a few spots near the top 5 standings.

Going in the game, Carabobo FC will be looking to play with positivity and win. In their last game against Deportivo La Guaira, they lost 3-2, which was quite a close contest to witness. Carabobo FC was under pressure from the very first minute as Jovanny Bolivar struck the first goal in the 7th minute, followed by a goal from Kendrys Silva in the 18th minute. From Carabobo’s side, Kevin Viveros managed to back 2 goals in 20 minutes' time and level the scoreline soon after the 1st half. Then in the 97 minutes, Yackson Rivas of Deportivo La Guaira took the penalty chance and scored the decider. Carabobo FC will look to win against Puerto Cabello, which are reasonably average on paper.

Going in the game, Academia Puerto Cabello will feel confident about winning and marking another upset in the competition. There have been four occasions when Academia Puerto Cabello has defeated Carabobo FC. When the last time these two played against each other, the game ended as a draw, 1-1. Going in the game, Academia had drawn their last game against Zamora FC (0-0) and won over Metropolitanos FC (0-2) before that.

Academia Puerto Cabello marked the first upset by defeating Metropolitanos FC (0-2) a week back. Going in the game, we can see the same performance from them. I will predict Academia to win or the game to end in a draw. The total is likely to be under 2.5.