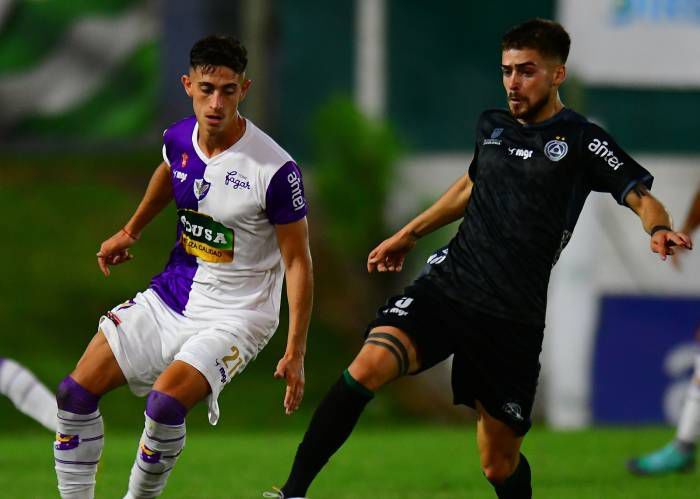 In the upcoming game of the Uruguayan Primera Division, Fenix will play Plaza Colonia at the Estadio Parque Capurro in Montevideo, Uruguay. Going in the game, Fenix stands 9th with 2 wins and 7 points from 5 games played in the contest. On the other hand, Plaza Colonia stands 12th with a win and 4 points. Plaza Colonia is struggling to find consistency among its rabnks, whereas Fenix is starting to click together as a unit.

Going in the game, Fenix is coming off a draw agains Boston River (1-1), in which Fernando Alfaro scored the only goal for Fenix. Fenix has scored 5 goals in its last 5 games, averaging about 1 goal per game. In the last two defeats of Fenix Gonzalo Vega scored two goals on penalty. If Fenix wins the upcoming contest it will have a decent chance of moving up the table.

Going in the game, Plaza Colonia has lost three of its last 5 games. It’s only win came against Cerro Largo (2-0), in which Ramiro Quintana was on song, managing to bag two back to back goals. Though Plaza Colonia isnt in decent form, it leads the head to head statistics with 5 wins over Fenix. With a goal scoring average of 0.6 goals per game, Plaza Colonia might struggle against Fenix this time around.

Going in the contest, Fenix will look to bring its A-game on the field and win. The game total is expected to be under 2.5 as both sides arent in their best touch, Moreover, Fenix has a decent goal scoring average in the competition.