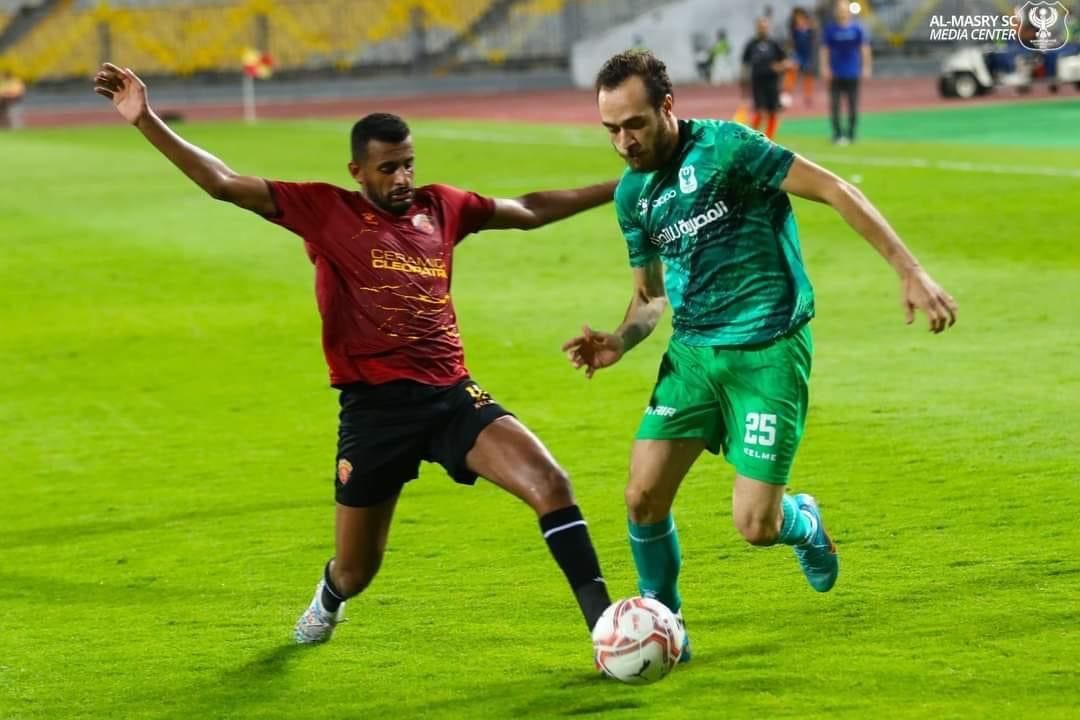 Ceramica will square off against Ismaily at the New Suez Stadium on Friday. With just a win between both sides in their respective eight games, we are confident this game won’t end in a share of the spoils.

After their tremendous win at the beginning of the season, Ceramica have now lost three games on a bounce. They have been beaten by Zamalek, National Bank of Egypt and Al Mokawloon. They conceded seven and managed to score once in each of their last three losses.

Ceramica Cleopatra must show they are ready to contest this season, and it might start with a positive result at home.

After escaping relegation last season, Ismaily signed Spanish coach Juan Carlos Garrido to guide them to success this season. However, it has been a difficult campaign for them so far, with a point from a possible twelve. They have also scored once while conceding five times.

More recently, they failed to take advantage of their opponent despite the visitors being down to ten men in the 65th minute. Having scored before the break, Smouha stood their ground and carted off the points.

Ismaily haven’t won any of their away games, and they might witness another defeat here.

The previous four meetings ended in two wins for both sides. Ceramica have played some challenging games in the last three games, including two away matches. Their only game at home this season was the (2-0) defeat against Zamalek. Unlike the visitors, who have not shown any signs of improvement despite making twenty-seven signings this season. It’s a tough game; however, we expect the home side to secure all the points here for 2.25.

Ceramica might even win and score more than a goal for 2.90.