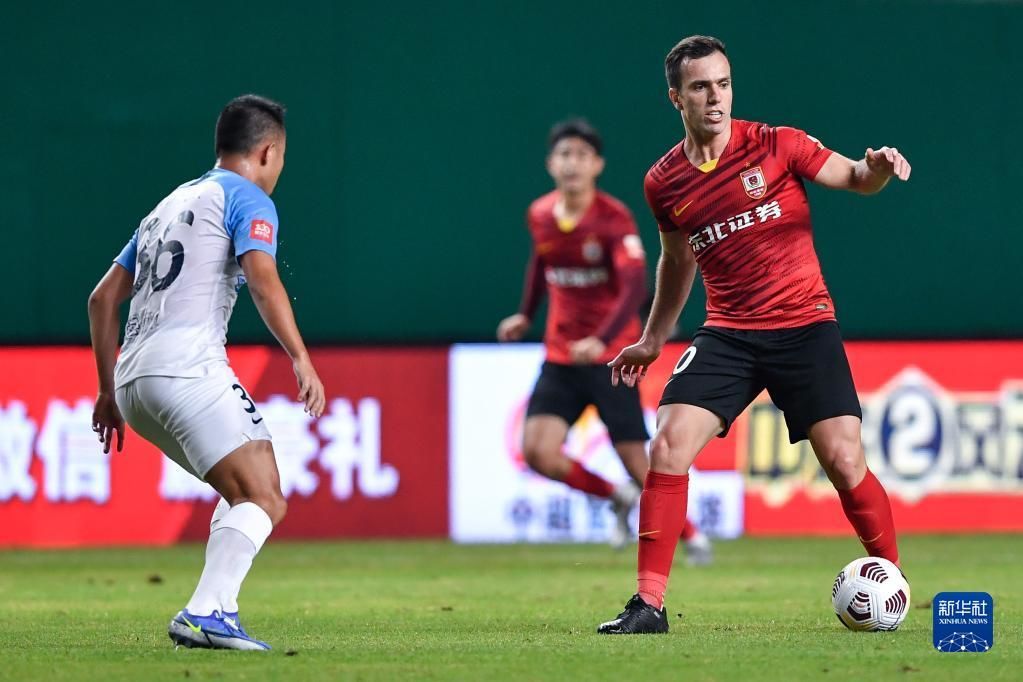 Guangzhou city seems to be struggling, to say the least, having come back from a 0-3 loss to Henan as hosts. The team, currently in the relegation stage, needs wins to stay above water. They are currently one point away from being at the bottom of the league. Their counterparts on the other hand are only 4 levels higher, at number 12 on the league table. Both teams have been struggling to win games, and their next match-up on 24th June needs to seem both teams level up.

Guangzhou city has lost four of its last four games. Losing games home and away leaves them wanting in terms of performance. Their previous match and loss to Henan ended in a 3-0 win to Henan. Henan is number 2 on the CSL table. This might have made it considerably harder for them to draw or win. Punters might argue that playing Changchun might still be a challenge for the struggling G-City. With only one win in the last five games, against Hebei FC, Guangzhou has a lot of work ahead of them. Hebei FC is at the bottom of the league, meaning Guangzhou winning that game was a given.

Sitting at number 12 on the CSL, Yatai has lost only one of their last five games - this to a team sitting at number 4 on the league table. All other games left Changchun with a draw, both home and away. With such stats, it stands to reason that Yatai might have the upper hand come 24th June. However, head-to-head statistics might point another way.

The last time these two played each other, with Changchun hosting, the game ended in a 4-1 win for Yatai. Out of their last head-to-head games, Changchun Yatai has won 3 of their 5 games. Since December of 2021, Guangzhou city hasn’t won a single match with Yatai, whether home or away. With their dwindling performance at the moment, chances of winning for Guangzhou City remain low at best. However, things change when teams meet on the ground, and after the Covid-19 break, who can tell what will transpire.

With Guangzhou struggling and their head-to-head showing fewer wins or draws, it makes sense to give Changchun the upper hand. Even though Guangzhou is hosting, there is a higher chance of the away team coming in with a draw, or win. Also, given their head-to-head statistics, it is likely the games will end with an over 2.5 win. Also, both teams are likely to score based on their previous matches and form.