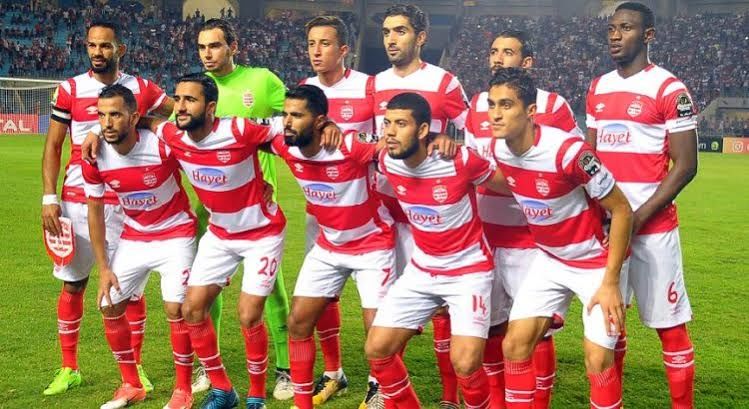 Club Africain will lock horns with Chebba at the Stade Olympique de Rades on Wednesday. The host who are the second most successful team in the Tunisia Professional League are in search of the league title since 2014/2015, that's seven years without a feel of the trophy while the visitors who just got promoted will bid to stay up in Division One.

The host's only problem is playing away from home, they have lost three times away from home this season and two have been in their last five matches.

A point separates them and US Monastir who are top of the league, ever since their last two away losses, they are now back to winning ways with wins in a row including against their top rival US Monastir.

They are unbeaten at home this season with two draws and four wins in the last six matches. The last two matches drawn were against Etoile du Sahel (1-1) and Rejiche (1-1) which pose more threats in the league than anyone else. They have also scored in all their home games this season.

The newcomers have failed to score in eight out of their last thirteen matches and are three points ahead of Zarzis who are rock bottom on the log.

They have only won once in the last six away games, losing five in that process. They almost snatched a point against Etoile du Sahel on matchday 13 but failed to hold on as Yassine Amri scored for the home team in the 95th minute.

Their last five losses away from home have seen opposition scoring late or in dying minutes.

They have picked up five points in the last five matches.

Club Africain have won twice and drawn once in their last encounters against the visitors.

Club Africain could retain the top spot if US Monastir failed to win their match, it will be very difficult for Chebba to win here, bet on the home win for 1.50.

Club Africain will score more than one goal here bet on home win and over 1.5 for 2.05.

The home team have no issue scoring at home and none of their home games have ended in a goalless draw this season, bet on a correct score of 2-0 for 4.60.