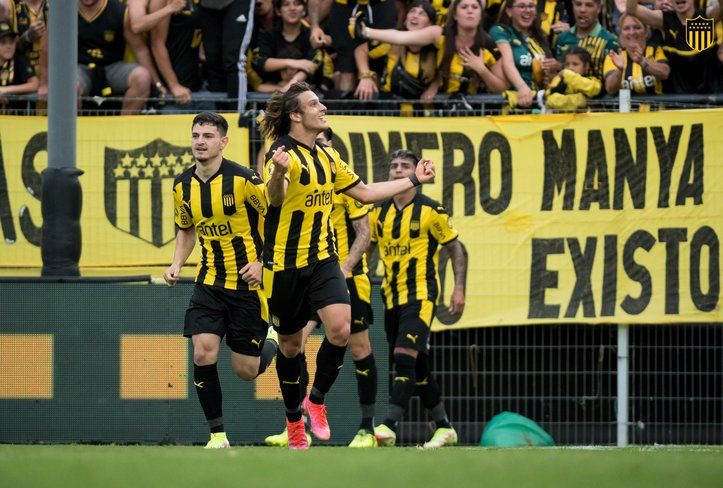 In the upcoming fixture of the Uruguayan Primera Division, Clausura Matchday 12, Club Atletico Penarol will take on Plaza Colonia at the Estadio Campeón Del Siglo in Montevideo. Going in the game, Penarol stands 6th with 5 wins and 18 points from 11 games played. On the other hand, Plaza Colonia stands 12th with just 3 wins and 11 points so far in the contest. The last time these two sides played against each other, Penarol won 0-1.

Going in the game, Penarol is coming off a win against Montevideo Wanderers (0-2), in which Yonatthan Rak and Ignacio Laquintana scored goals. With 8 goals scored in the last 5 games played, Penarol averages 1.6 goals per game. Much will depend on the likes of Ruben Bentancourt, Ezequiel Busquests, and Brian Mansilla who have scored goals in the previous matches played.

Plaza Colonia - Coming off a Defeat Against Liverpool FC (LWLDL)

Going in the game, Plaza Colonia is coming off a thrashing defeat at the hands of Liverpool FC (1-3). Before that, Plaza Colonia managed to sweep a win over Rentistas (0-1), in which Agustin Perez scored the only goal. Plaza Colonia has scored 4 goals in its last 5 games, averaging about 0.8 goals per game. Playing with this specific goal scoring average isn’t sufficient as teams are way ahead in terms of scoring this season.

Plaza Colonia and Penarol have been among the emerging teams this season and are likely to take the match in its very last stages tomorrow. The game total is expected to be under 2.5 and Penarol to win it in the last minute of play.