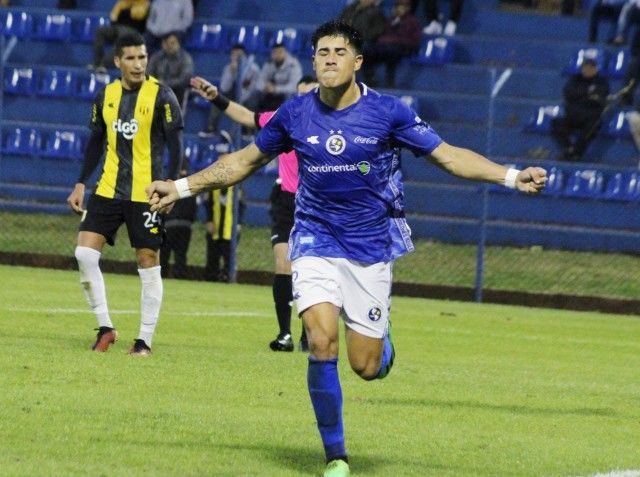 In the upcoming fixture of the Paraguayan Primera Division, Clausura Matchday 16, Club Guarani will take on Sol de America at the Estadio Rogelio Livieres in Asunción. Going in the contest, both sides stand quite low in the points table and are likely to struggle against top 5 teams in the matches. According to the table standings of today, Sol de America stands 9th with 5 wins and 17 points, and Guarani stands 10th with 4 wins and 17 points. Though the points difference between the teams in shrinking, we can expect few advancements to be made by low-ranked teams. With 48 matches played between the two, we can expect both teams to exploit each other’s weaknesses and aim to win.

Club Guarani - Coming off a Win Over 12 de Octubre (WLWLW)

Going in the game, Club Guarani is coming off a win over 12 de Octubre (0-1), in which Marcelo Gonzalez scored the only goal of the game in the 80th minute of play. Before that, Guarani lost to Resistencia (0-1), which was the home game for Guarani. Moving forward, Guarani has demonstrated inconsistent match form this season. With 3 goals scored in the last 5 matches played, Guarani averages 0.6 goals per game.

Sol de America - Coming off Two Back to Back Defeats (LLWLW)

Going in the game, Sol de America is coming off a defeat against Nacional (2-3), which was a very close game, and Nacional managed to keep itself cool till the very last moment. After getting the lead in the 42nd minute, Sol de America lost it in the second half of play. Santiago Salcedo was the only goal scorer who managed to bag two consecutive goals. With 7 goals scored in the last 5 games played, Sol de America averages 1.4 goals per game and is likely to stay ahead of Guarani.