Costa Rica vs Jamaica: Bet on both teams to score 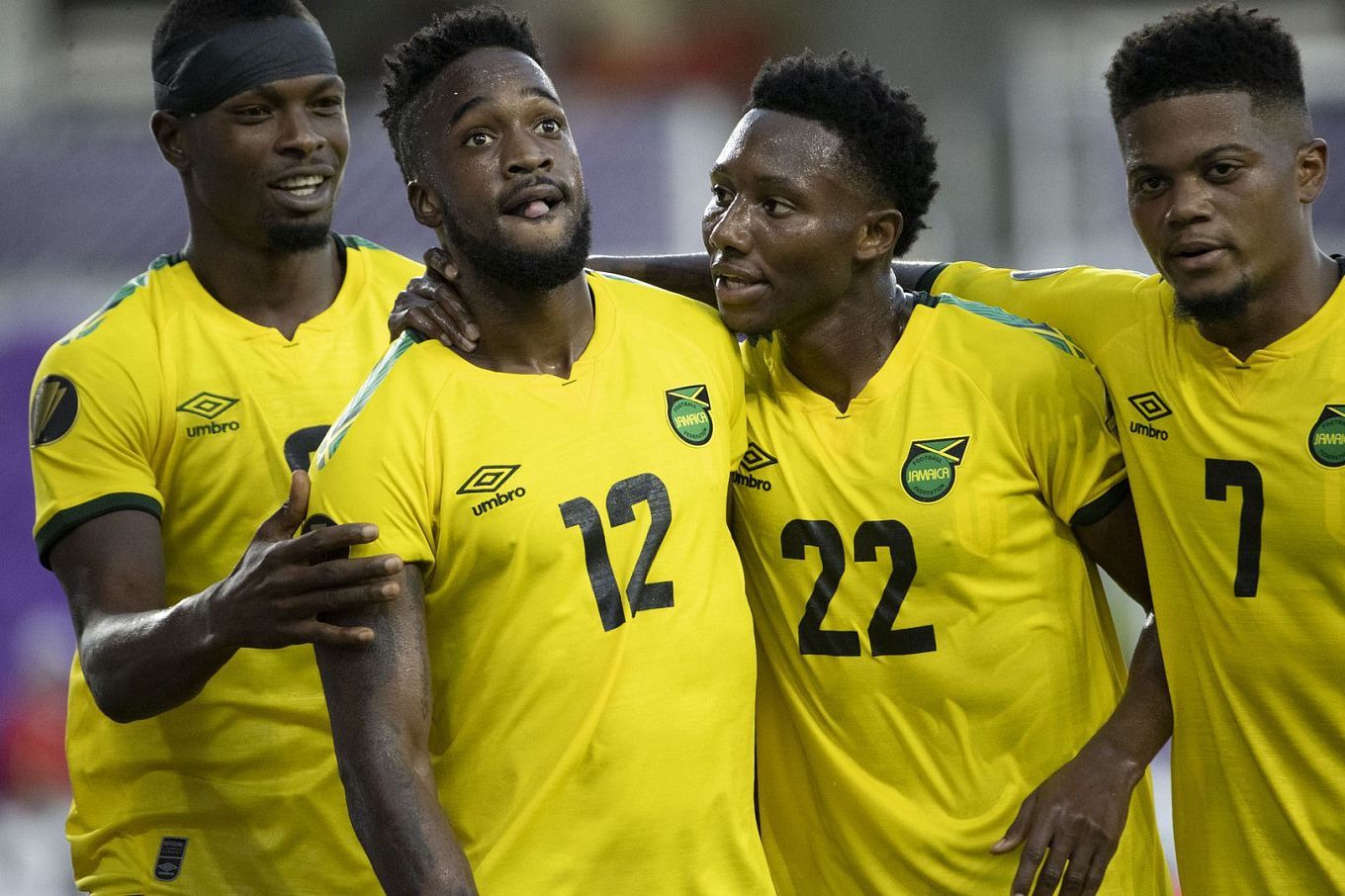 In the third round of the CONCACAF Gold Cup, Costa Rica and Jamaica will meet at Exploria Stadium. Let’s break down the teams’ form and advise on what’s best to bet on. Here are a few options for you to bet on!

The Costa Rican national team, on the one hand, has made a great start in the CONCACAF Gold Cup - two wins in the two opening rounds. On the other hand, the quality of the defeated opponents and how those victories were obtained. First, the Costa Ricans handled the extremely humble Guadeloupe, beating them 3-1. It’s worth mentioning that Guadeloupe were down by 54 minutes into the game, 2-1 in favour of Costa Rica. In more than a half, the team could only score one goal against a bleeding Guadeloupe. Then there was the victory over Suriname. The Costa Ricans had to come back at all, but in the end, won 2-1. Yes, of course, two victories and a guaranteed playoff place, but so far, Costa Rica have not been particularly impressive.

Jamaica have a reasonably similar situation, but still, they pleased their fans a bit more. First, Jamaica overcame Suriname (2-0) without any problems, but then couldn’t get over Guadeloupe for long as the score 1-1 was kept till 87 minutes. But Jamaica managed to turn their total domination into a goal and earned the victory (2-1). The result is six points after two rounds and second place in the group so far. The team needs a great showing today to get out of first place in the group.

It’s pretty hard to pick a favourite in this meeting. Though the bookmakers define it as Costa Rica, we won’t take any chances as Jamaica could easily cause a problem for the team. We’ll assume that the opponents will score more goals. The offensive line is more developed than the defensive line, and they have scored nine goals between them in their two matches.