Barcelona Guayaquil vs America Mineiro: The Ecuadorians will not lose in a low-scoring match 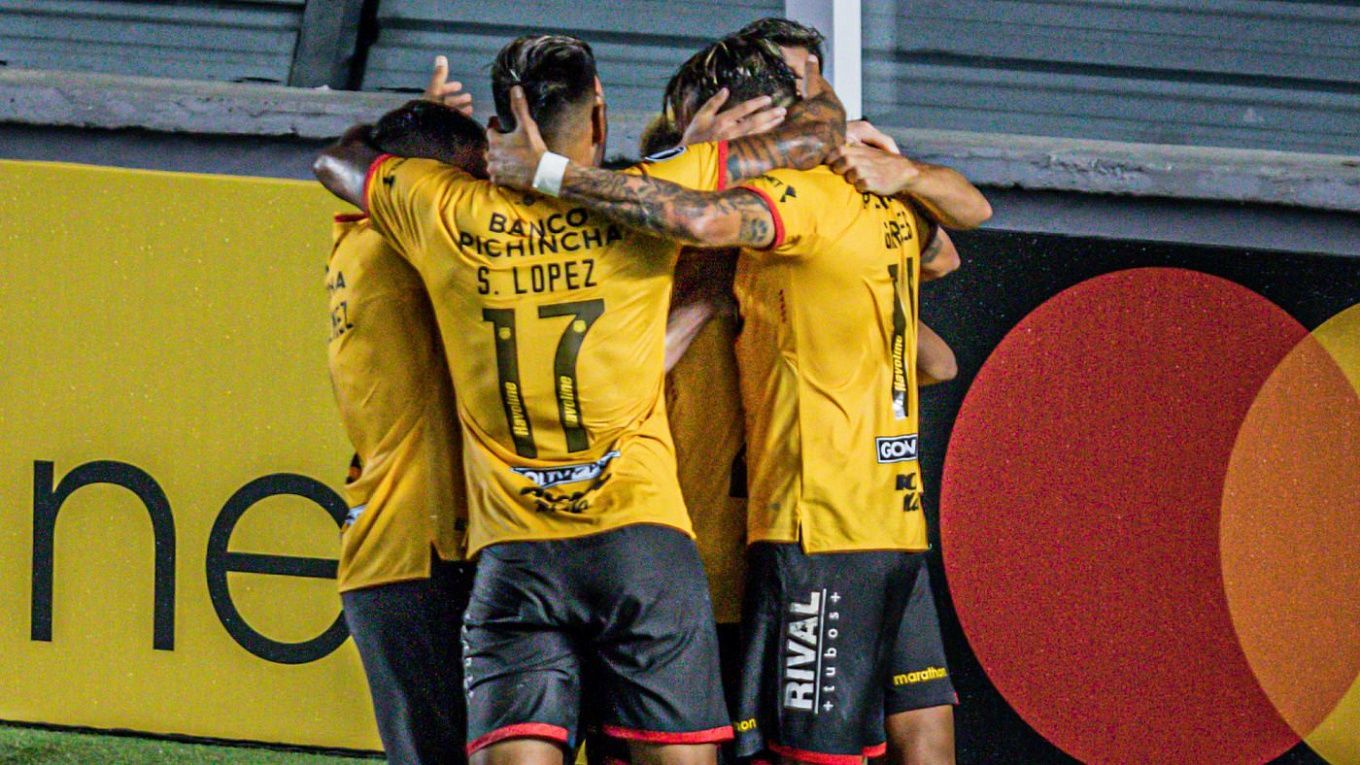 Ecuadorian champions Barcelona face Brazilian club América Mineiro in the final of the Copa Libertadores qualifier. The first leg in Brazil ended in a 0-0 draw, and something hints that the return leg might not be very goal-packed either.

Barcelona reached the semi-finals in the last Copa Libertadores, where they lost to Brazilian Flamengo in both games. I could well describe the future hosts as a top South American club. Barcelona have made a solid start to the domestic championship, winning four games and sitting in the first place. In Copa Libertadores qualifying, the Ecuadorians have played four games, knocking Uruguayan Montevideo City and Peru’s Universitario out of the draw, apart from the first leg against the Americas. In total, Barça played nine official matches at the start of the season, with seven wins and two draws.

With the Brazilian championship not yet kicking off, America Mineiro currently play in the state championship of Mineiro and after 10 rounds played, they are in the sixth position, which allows the future visitors to hope for the playoffs. Unlike Barcelona, the Americas have only played one full round in the Copa Libertadores qualifying so far, with the Brazilians knocking Paraguayan club Guarani out 0-1, 3-2 and winning on penalties in the away game. Importantly, in the match played in Paraguay, America lost 0-2 to their opponent, but eventually pulled out a 3-2 victory. We also have to consider the fact that America’s squad was shuffled. Ademir, Bauermann, Zárate, Anderson and Ribamar left the club and were replaced by Conti, Pedrinho, Isak and Eder.

Barcelona have a weaker than average squad by the standards of the Brazilian Serie A, even despite several quite powerful performers’ loans. Nor does the club from Mineiro state have international experience, unlike the Ecuadorian side, who reached the semi-finals of South America’s most prestigious club competition last season. Nor can we get past the fact that Barcelona are in an excellent form in 2022, as we can see from the Ecuadorian statistics, both in the domestic arena and in CL qualification. There is much to suggest that, at the very least, Barcelona will not lose a home game. As for the total, it’s doubtful that this game will be productive. The first game turned out to be a scoreless one; we are not expecting top results in the return game either. Here are the following betting odds: X+TU (2.5) for 3.60, W1 to nil for 3.00.