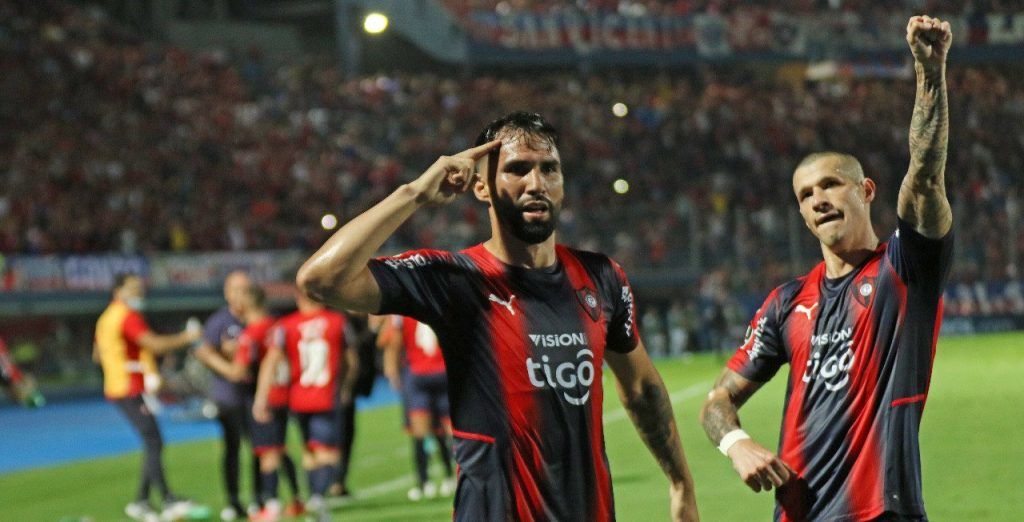 Thursday's game will mark the first-ever competitive matchup between Cerro Porteno and Penarol. The two sides have only ever met in a friendly clash back in January 2016. Penarol won the game 1-0. Both teams would be eager for a win and go top of the pool, getting themselves in a comfortable spot.

Alberto Espinola, Angel Cardozo, Rober Morales, and Piris da Motta will be unavailable for the upcoming game. Mateus Goncalves would be out due to the red card penalty. From their last 5 games played, Cerro Porteno has won 3 and drew 1. Cerro Porteno's Copa Libertadores campaign began with a goalless draw against Olimpia earlier this month, and they may have earned more from that match. In their second game, they met Colon de Santa Fe and won a well-deserved 3-1 comeback victory on home turf.

With three points, Penarol is in second place in the group standings. With a win on Thursday, they may overtake their midweek opponents in the standings, and they will be hoping to do so. Talking about their recent gameplay, they managed to upset Montevideo City Torque (0-1), Olimpia (2-1), Liverpool FC (2-1), and drew against Cerrito (0-0). It has been quite an impressive run for Penarol as they gear up to take over Porteno.

Talking about consistency, then Penarol has remained unbeaten in their last 4 games played. This consistency would give them an edge over Porteno. Though Porteno is playing at home, Penarol is likely to win.