Flamengo vs Talleres Cordoba: The Scarlet Black to beat the Argentines by two goals 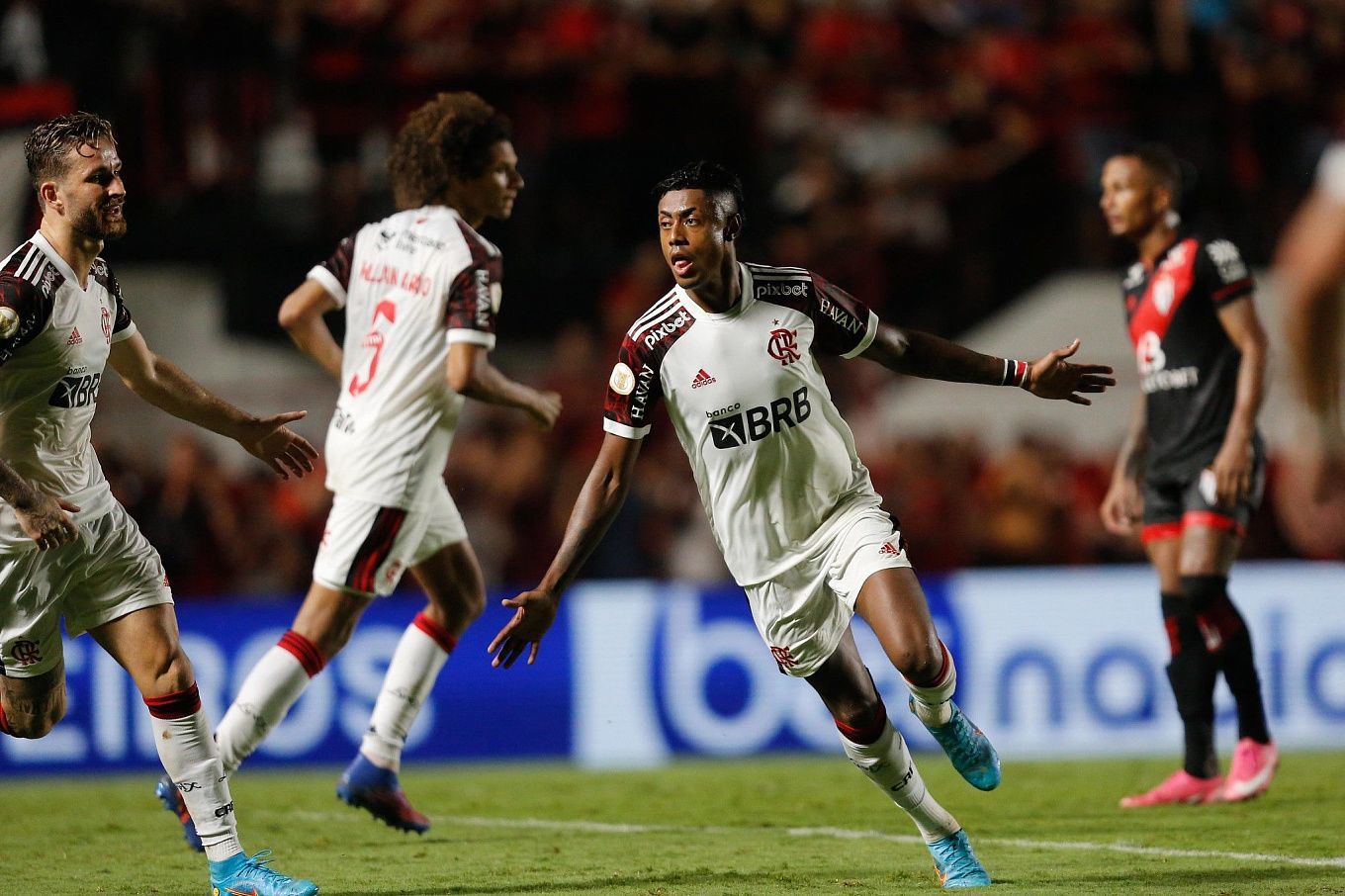 Flamengo will face Argentine club Talleres Cordoba in the second round of the Copa Libertadores group stage. The Scarlet Black are the favorites, although the Rio-based club will have a strong enough opponent to look out for.

The Scarlet Black started the season strongly and had an excellent series in the Carioca State Championship, but in the final, Flamengo somewhat unexpectedly lost to Fluminense in a 2-match clash. The Scarlet Black started the Copa Libertadores with a confident 2-0 away win over Sporting Cristal, but in Serie A, Flamengo failed to win their opening game as the Rio-based club drew 1-1 with Atlético GO from Goiânia. The results so far are mixed, given the status of the future hosts and the club's financial capabilities.

Talleres Cordoba started in the Copa Libertadores with a minimal 1-0 home win over Chile's Universidad Católica. In that match, Fertoli scored the decisive goal in the 24th minute with an assist from Esquivel. In the Professional League Cup, Talleres suffered two successive defeats to Himnasía e Esgrima and, also, to Defensa y Justicia. After nine matches played in the domestic tournament, Cordoba Talleres are 13th, with five points and a goal difference of 5-13.

Like Palmeiras, Flamengo will do everything possible to guarantee themselves a place in the Copa Libertadores play-offs after 4 rounds, and for that, it is important not only to win but also to create a difference. Talleres are a potentially difficult opponent, capable of surprising. However, the current tone of the Argentines raises big questions, especially Cordoba's extreme defeat in the Professional League Cup to Club Defensa y Justicia by a score of 1-5. We believe that the motivated Flamengo, after their defeat in Goiânia, will get a confident home win in the second round of the Copa Libertadores Cup. H1 (-1.5) for 1.76.

Talleres Cordoba score regularly. In the last four games, this Argentine team has never left the field without scoring. For their part, Flamengo cannot yet boast their passing ability, with the Scarlet Black conceding in both of Carioca's finals in the first leg of Serie A against Atletico Go. Expect a productive match, with goals for both teams. As the second bet, we offer the variant of the correct score of 3:1 for 11.00.