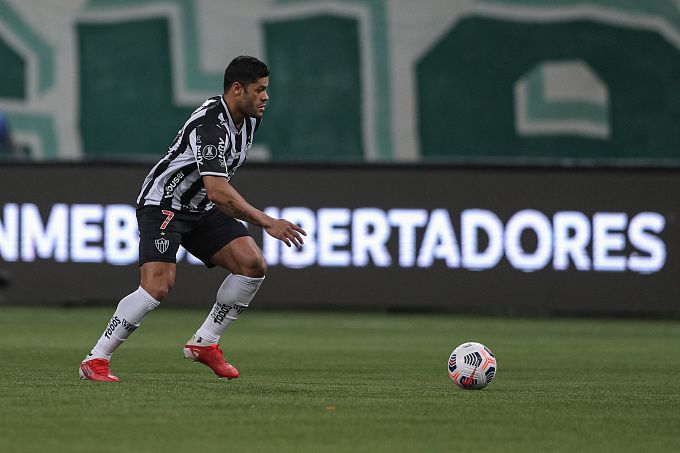 The centrepiece of the Libertadores Cup quarter-finals is the encounter between Palmeiras and Atletico Mineiro. The first round ended in a 2:2 draw. Check the teams’ conditions and expert betting tips. Several betting options are available!

Palmeiras is in excellent form visually. In their last five games +4=1-0, the Verdao are leading the national championship. However, they were eliminated from the Brazilian Cup, and the Sao Paulo club is concentrating on their remaining two tournaments. In addition to the 2:2 draw with Atletico Mineiro in August, the Verdao played a home game against Goias that ended 3:0 in favor of the future hosts. On the one hand, Palmeiras can focus their attention, at least for a while, on the Libertadores Cup. However, Verdão's rivals are not just anyone but also last season's Brazilian champions.

The Galo have already been eliminated from the Brazilian Cup, having lost on aggregate in two games to Flamengo. In the Brazilian championship, the situation is not that bad. A place in the top four is still visible, while Inter, in the sixth position, is only one point ahead. However, Palmeiras, the championship leader, is already 13 points ahead. And given the density of Brasileirao, it will be challenging to regain such a handicap even in the entire second round. For the current national champion, the Libertadores Cup is the main tournament.