River Plate vs Argentinos Juniors: We won’t see many goals in the Argentine derby 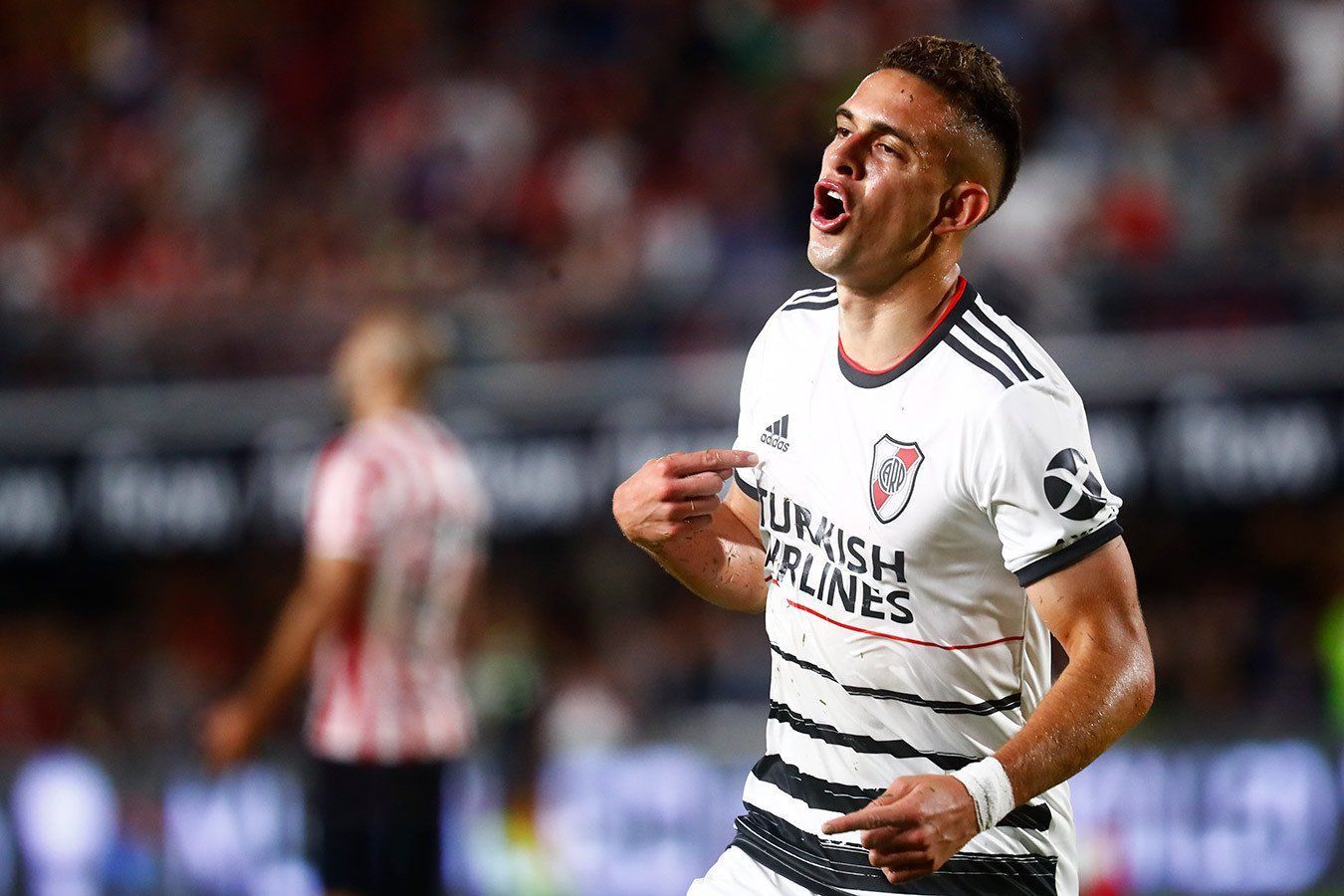 There will be an Argentine derby in the round of 16 of the Copa Libertadores. River Plate face Argentinos Juniors twice, and the Millionaires are the big favourites for the game.

River Plate are stronger than their future rival, although the recent head-to-head encounters between them do not show River Plate’s great superiority. But, in front of the two teams, the game has a very different status than the Argentine championship because the rivals will play in the playoffs of the Copa Libertadores, and here River Plate have not only quality of players, but also international experience. Let us not forget that in the last four editions of the Copa Libertadores, the Millionaires have reached the semi-finals, twice reached the final, and once won the tournament. That said, River Plate had difficulties in the group stage of the Copa Libertadores. The Millionaires finished second in Group D, losing to Fluminense, just two points ahead of Colombia’s Junior.

But Argentinos Juniors won their Group F, beating not only Nacional and Atlético Nacional but also Universidad Católica. Argentinos Juniors have won four games to two defeats and a 7-3 goal difference in six games. It’s worth pointing out the visitors’ poor record in the most prestigious tournament. The Juniors finished just seventh in Group A in the Pro League Cup, six points behind eventual winner Colón.

Both teams are without a game practice, so it’s hard to say what form the opponents have approached the upcoming game. We can’t be sure that River Plate will win this game, but Argentinos Juniors are an uncomfortable opponent for the Millionaires, as we can see from the statistics in their head-to-head encounters. We think that River Plate are slightly overrated, so we would like to propose the following odds for the game: Тotal Under 2.5 for 1.84, Handicap 2 (1) for 1.99, 2X for 2.62.