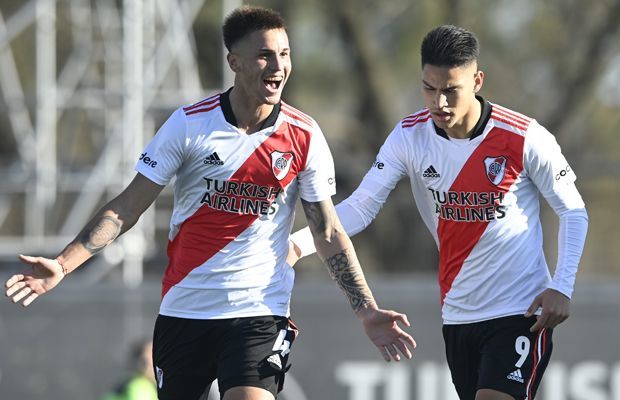 River Plate played well against Velez Sarsfield but failed to score. After losing to Velez Sarsfield, River Plate also lost away to Atletico Huracan (2:3). As a result, River Plate has dropped to 12th place in the Argentinian league table, already six points behind Club Gimnasia y Esgrima, the leading club in the standings. However, the focus for the team is not on the league but the Libertadores Cup. It is worth recalling that River Plate won three games on home soil in the group stage.

After beating River Plate in the Libertadores Cup, Velez Sarsfield lost at home to Atletico Tucumán. Velez sits 22nd with five points in the Argentinian league table. In the group stage of the Libertadores Cup, Velez Sarsfield finished second in Group C, five points behind Estudiantes. On the road, they suffered an embarrassing loss to their compatriots in the group stage, a draw against Bragantino, and a 3:2 win over Nacional.

The current form of the River Plate differs from the form in which the team was in the tournament's group stage when they were beating everyone. They have only two wins and three defeats in their last five games, but Velez Sarsfield cannot boast stability either. That said, the Libertadores Cup matches are a priority for both teams; reaching the quarter-finals would end the permanent failures in the Argentinian championship, and each club is looking to achieve that success. At the same time, the pair are low-scoring, especially in the Libertadores Cup. We believe that the upcoming match will also turn out to be unproductive, and as for the outcomes, we are on the side of the future hosts of the field.