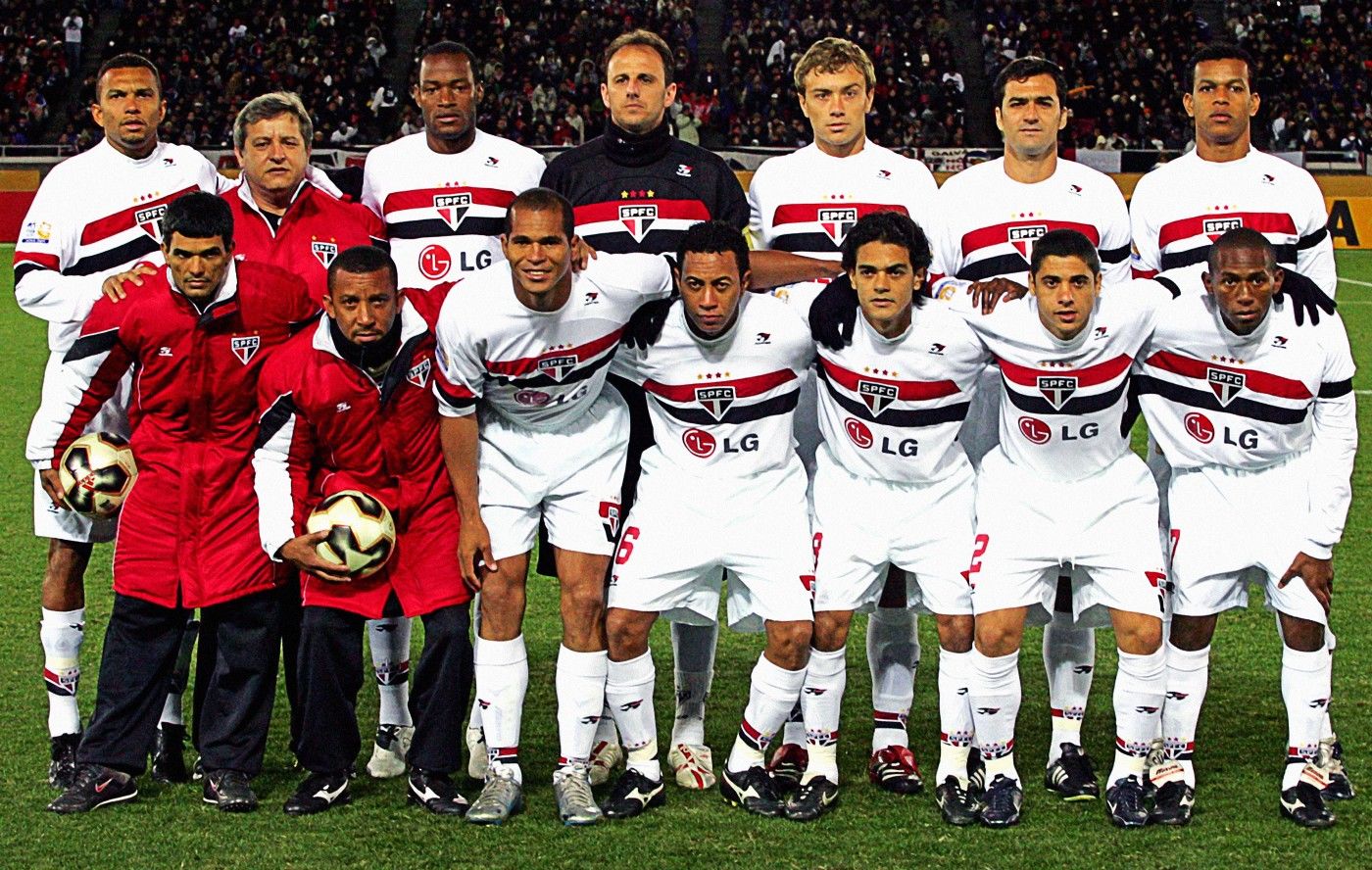 Sao Paulo will play Universidad Catolica in the upcoming fixture of Copa Sudamericana Round of 16, leg 2. Going in the game, Sao Paulo will be the favorite to win and make it comfortably to the next round. I will back Sao Paulo's win and take the aggregate score to 6-3.

With two back-to-back wins under their belt, Sao Paulo will be the favorites to win and make it to the next round. It’s been a while since we have seen Sao Paulo lifting the South America trophy. Since Sao Paulo last won this South American trophy ten years ago, they appear to be the heavy favorites to do it again in 2022 based on their performance through seven games. As the team's current manager, Ceni has developed the current generation of Sao Paulo players into a strong offensive unit, scoring the fourth-most goals, 20 this season. Tricolor Paulista has never trailed at halftime throughout the campaign and has only ever been behind for three minutes. In 11 previous matches in this league against Chilean teams, Sao Paulo has never lost, surrendering just once at home during that time to La Catolica back in 2013.

Universidad Catolica - Should Back Themselves to Win (WLWWW)

With only one defeat in their last 5 games, Universidad Catolica can give Sao Paulo a tough time on the field. The record 16-time champions of Chile have a hard hill to climb into the second leg behind by two goals. Since 2005, when they trailed Fluminense 2-1 after their first match of the season before overcoming them 2-0 in the second match to get to the semifinals, UC has not gone on to win a knockout round when facing a deficit going into the decisive leg.

Catolica has won their past six games in which they scored the first goal, and they have scored multiple goals in four straight games across all competitions if they can get the scoring started on Thursday. Universidad has a combative squad that has won some battles. In order to progress on Thursday, Universidad will need to maintain their aggressive play, which often results in them having the majority of the possession while also winning their fair number of duels in the center of the field.

Going in the game, I will be backing Sao Paulo to win and qualify. The game total is again expected to be over 2.5. It can turn into an exciting encounter if Universidad Catolica can score early and apply pressure.