CS SFAXIEN VS ESPÉRANCE TUNIS: They will share the spoils in this encounter 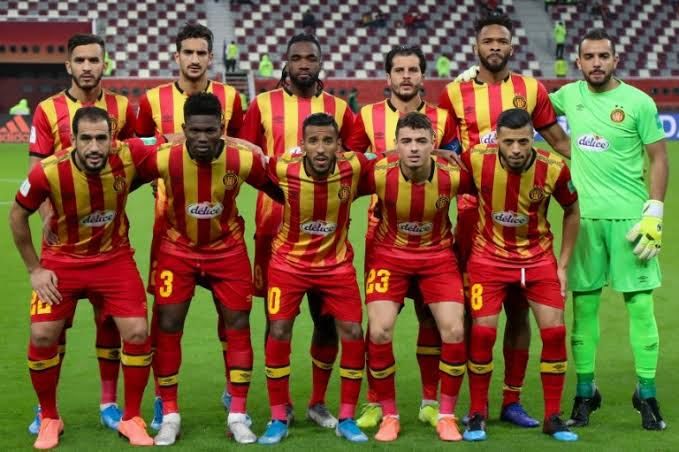 Cs Sfaxien will play host to ESPÉRANCE TUNIS at the Stade Taieb Mhiri Stadium on Sunday afternoon. Both are CAF bound and we expect nothing but exciting football from both teams, so who is going to walk away with the points?

After a disappointing result against ES Metlaoui that saw them surrender to a 2-1 loss, they quickly need to adjust and see if they can get a much more positive outcome against the league leader.

It's not going to come susceptible, they have to work hard, maybe sitting back and hoping they hit them on the counter.

The league is still open to anyone and three points here might do some magic in the long run.

Incredible performances both home and abroad and their coach could be dreaming of doing the double after all. They are leading both the local league and the CAF Championship table and up next is a fellow counterpart who are solid at home.

They have to settle for a draw against ES Hammam Sousse after spurning several opportunities to take the lead. That might be a result of tired legs from the previous champion's league match.

They will go again when they face their closest rival in match week 9, they have played four matches away from home this season and two have resulted in a win while a draw and a loss were recorded.

The last 20 matches have ended in six wins for CS SFAXIEN, nine wins for ESPÉRANCE TUNIS and five ended in a draw.

They hardly draw in this encounter and most of the time home teams always win but we think otherwise here.

The home team have lost three matches in a row in all competitions and the away have drawn three in all competitions so far, it's a tough prediction as both teams are the two strongest teams in the league, we believe there won't be many goals in this encounter so we are going with a first-half draw for 1.80.

A draw is written all over this match, bet on the straight draw for 2.80.

If any team is going to score in this encounter then it will be Esperance, bet on the away team to score first for 1.89.