CS Sfaxien vs Hammam-Lif: We expect the home team to gain a victory here 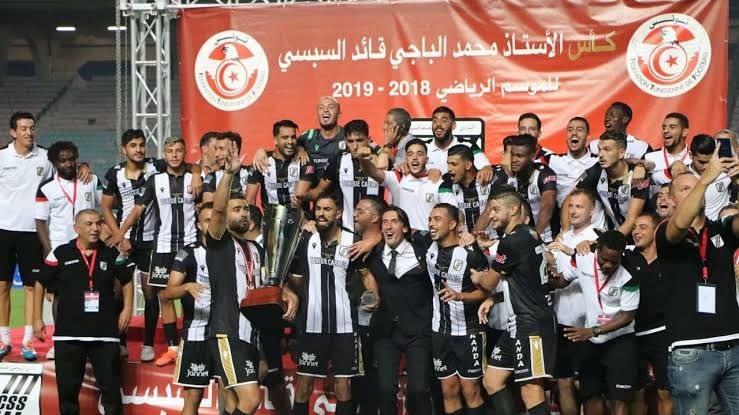 CS Sfaxien will lock horns with Hammam-Lif at the Stade Taieb Mhiri Stadium on Monday afternoon. The home team will be looking forward to bouncing back from the last match defeat while the visitors would seek to earn another vital point away from home.

CS Sfaxien are 3rd on the log with eighteen points in the last thirteen matches, they have also scored ten and conceded 10 in those encounters.

The home team head into this match on the back of a defeat against CA Bizertin as they were beaten(2-0) away from home.

Their home records aren't great as they have won three, drawn one and lost two matches in the last six matches.

They have picked up five points in their last five games, winning one, drawing two and losing two.

Their last five records are similar to that of the home team but they are rock bottom on the log with ten points in the last thirteen matches.

They shared the spoils on matchday 13 against ES Metlaoui as nothing separated them in that encounter. Before that match, they defeated the best team in the league Esperance ST (2-1) as they claimed three crucial points in the fight to stay off the relegation zone.

They have picked up five points from a possible fifteen in the last five games scoring only two goals in those encounters.

In the previous 16 meetings between both teams, Hammam-Lif have won just three while CS Sfaxien gained a victory over Hammam-Lif nine times and four ended in a draw.

CS Sfaxien are just six points behind the league leaders Esperance ST, a win here will reduce it to three, more so, they will be cautious not to lose two games in a row, bet on a home win and under 2.5 for 2.22.