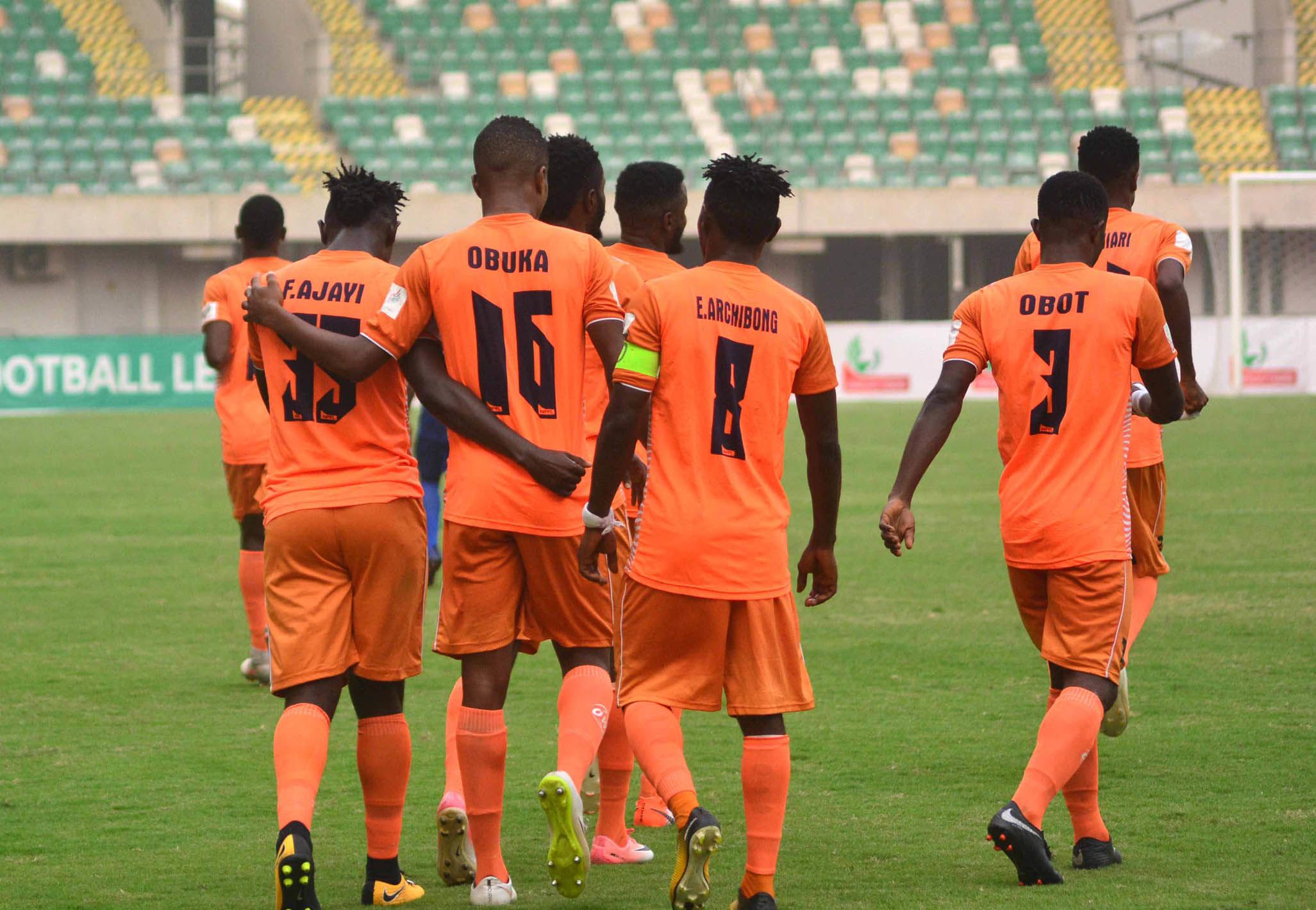 After two matches without a win, Dakkada FC will lock horns with Katsina United at the Nest of champion's stadium on Saturday. The Southern-based team must ensure they secure all the points as they fight to avoid relegation.

Dakkada FC are in danger of being relegated with three matches left, and they must at least get seven points from a possible nine and pray the other team’s results to go their way. They failed to take anything away from the game against Lobi Stars as they were defeated (1-0) on the road. Before then, they were robbed against Kano Pillars on match day 35 as the officials chopped off their goal after consulting the Assistant Referee. It was said that the AR was under duress and was even punched by the home team's personnel when the decision was made.

Dakkada FC are four points away from relegation, and we are sure they will fight to the end.

They must get a win to boost their confidence going into the last two games; however, Dakkada FC have been solid at home this season with twelve wins, two draws and three losses in the last seventeen games.

With three games yet to be played, Katsina United is one of the teams that might get relegated this season. They must devise a means of getting points away from home to remain in the division.

They recorded a late victory in a dramatic (3-2) win over Lobi Stars as thirty-six minutes were added to the usual time. It was a surprising event in Kaduna when the visitors drew level in the 92nd minute as the home team retook the lead in the 97th minute.

The guests haven’t recorded a victory on the road this season, with fifteen losses and two draws.

In the last four matches between both teams, Katsina United have won twice while Dakkada FC have won once, and a draw was recorded.

The home team are by far the most desperate here, and we are backing them with a win for 1.50.

Though it will take more than victories in their remaining games, Dakkada FC cannot afford to lose guard here; bet on a home win and over 1.5 goals for 2.01.