Deportivo Tachira vs Universidad Central Prediction: After Many Delays the Live Action is Back 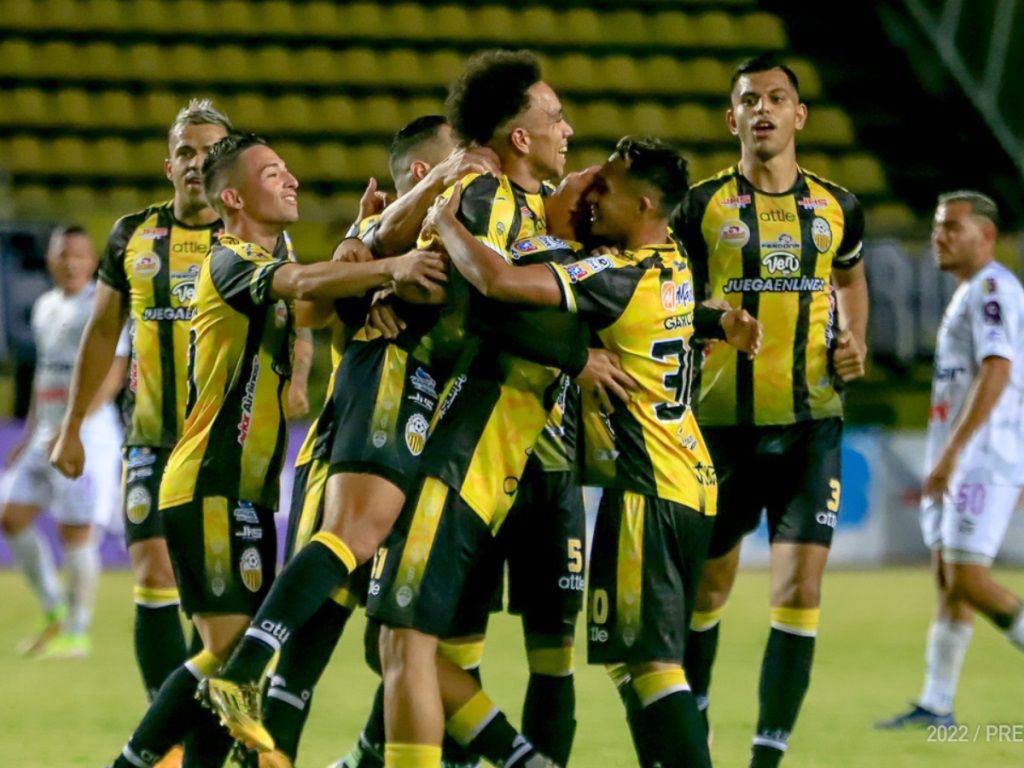 After uncertain and unwanted discrepancies in the entire schedule of the Venezuelan Primera Division, we are back to witness live action at Estadio Polideportivo de Pueblo Nuevo. Going in the contest, Deportivo Tachira will take on Universidad Central, which is expected to be a thrilling contest, with the home side favorites to win.

Going in the contest, Deportivo Tachira is coming of a defeat against Deportivo Lara (2-0) and, before that, a draw against Carabobo FC (0-0). With only 1 goal in its last 5 games, Deportivo Tachira is averaging about 0.2 goals per game, which is so far their worst average in the contest. Moreover, they haven’t been much consistent in the entire framework of the Venezuela Primera Division but still stand 7th with 9 wins and 36 points from 25 games played in the ongoing season of the Venezuela Primera Division.

Universidad Central - Have Dropped Down the Table (WLLLL)

Though Universidad Central managed to bag a decent win against Portuguesa FC (2-0) in its last game, it hasn’t been in top form for the ongoing contests. With a goal-scoring average of 0.6 goals per game, and 3 goals from the last 5 games, Universidad Central is improving, but it needs to be consistent. For the upcoming game, the chances of Universidad Central winning is very thin as they haven’t won an away game in their last 5 matches.

For the upcoming contest, both teams are struggling in the Primera Division. Stats show that Deportivo Tachira is stronger at home; however, they haven’t been in their prime form recently. So, I will predict a draw with both teams going scoreless.