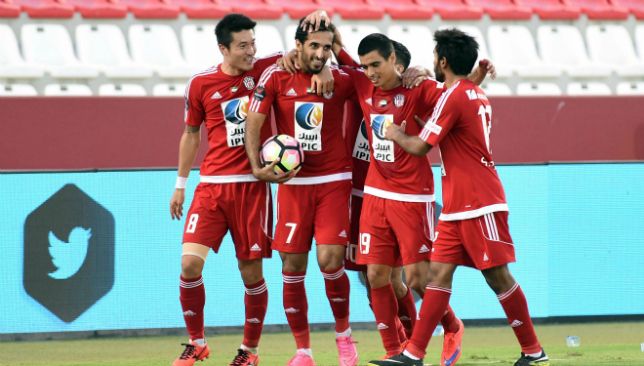 In the United Arab Emirates League Cup opening round, Dibba Al Fujairah will host Al Jazira at the Dibba Al Fujairah Club Stadium. With each squad coming into this game winless in their last two outings, this is an excellent opportunity to get back on track. Will Dibba Al Fujairah get their first win since August, or will Al Jazira return to winning ways? Here is our breakdown of the match for you.

The most recent five games for Dibba Al Fujairah ended without a victory for either team. After a home defeat to Al Ain by a score of 0-2 in their most recent match, they have gone seven straight matches without a victory this season. Dibba Al Fujairah is currently in last place in the league table with only one point out of a potential fifteen points in their possession. We hope that the home team will be more determined to win this match because the League Cup presents a different challenge than the other matches in the league.

Al Jazira will be disappointed with their last league result against Al Sharjah. In what could have been their chance to go top of the table, Al Sharjah held the visitors to a 3-3 draw, thanks to Caio masterclass performance, scoring two goals, one from the spot and also setting up Paco Alcacer up in the build up of the first goal. However, we expect Al Jazira to get back to winning ways and progress to the next round.

Dibba Al Fujairah and Al Jazira last met in the United Arab Emirates Premier League in an encounter that ended in a 2-0 home win for Al Jazira. While Al Jazira has been in good form this season, we expect Al Jazira to get a win in this match.