Eastern Company vs Al Masry: Away team to take the three points 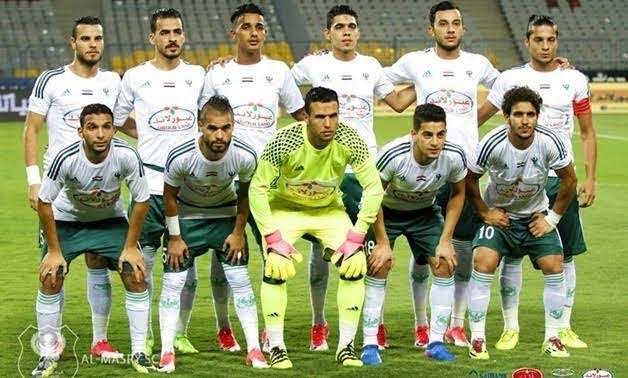 Football lovers who enjoy watching the Egyptian League will be happy again as Eastern Company welcome Al Masry to their home stadium in week 10. Very sensitive encounter as both teams played each other last month in a league cup and it's looking more like revenge for the away team.

With just two points in nine matches, the home team remains the worst team in the league supported by a -16 goal difference. They are presently at the bottom of the log.

Their last match against Al Ittihad ended in a 1-1 stalemate. The home team took the lead in the 28th minute courtesy of Adel Messi as Benjamin Afutu was shown a red card just before halftime. In the 52nd minute, Eastern Company equalized despite being one man short.

The newly-promoted Eastern Company have now gone nine matches in the league without a win, two draws and seven losses.

The CAF Confederation bound team are 6th on the table with fourteen points from nine matches, they are not really convincing but they are a better team than their opponent.

Before their CAF match with TB Mazembe, they shared the spoils with Serameka even after going one man down in the fifteen-minute, Mohammed Anter made sure that his team equalized before halftime as he scored from the penalty spot to secure one point in that encounter.

Al Masry have won three, drawn one and lost just once in their last five matches.

Al Masry have won twice in the league against Eastern Company but it's the home team who won in their recent encounter in a cup match.

Al Masry have not lost in 5 consecutive matches away in this tournament, ranked third best away form in the league, we believe the away team are a more superior team than the home, let's go hard with a first-half win away for 1.87.