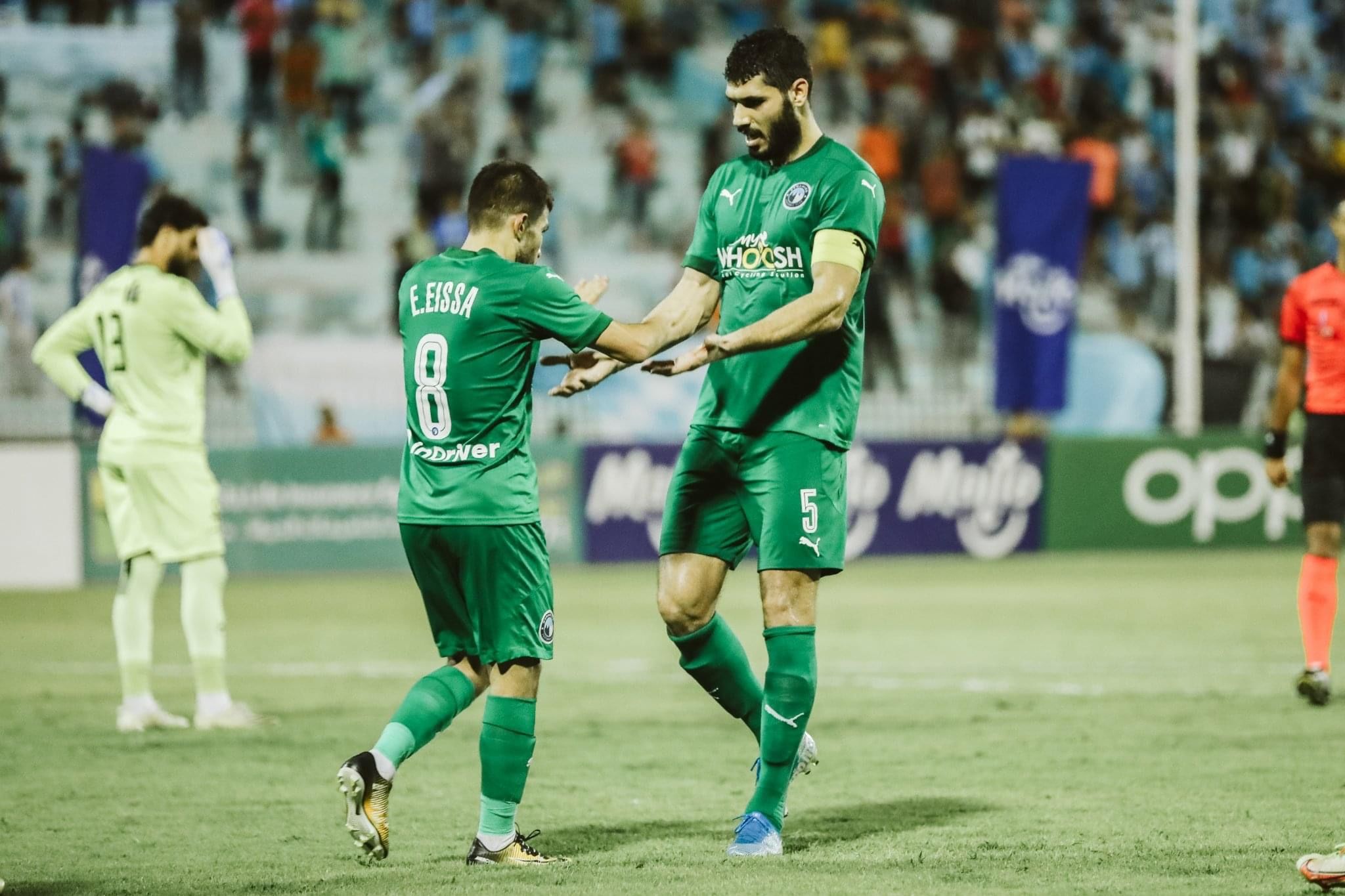 Relegation bound, Eastern Company will square off with National Bank of Egypt at the Petrosport Stadium on Saturday. The home team must win to avoid relegating, while the visitors have nothing to play for again this season.

The home side continue to impress as they have lost once in the last ten games. They aim to remain in the division and need to win their remaining matches to achieve this. Eastern Company have thirty points in thirty-two games and have conceded the most goals (52) in the league.

With three draws in their previous five games, they are now faced with the option of getting four points from their remaining games or relegation.

Eastern Company have won twice at home this season, with six games ending in a draw while recording defeats in eight.

The visitors' winless run of games ended when they secured a vital three points against Misr El Maqasa on matchday 29. However, they have embarked on another winless run with two draws and a loss in the last three games. They sit 7th on the log with forty-two points in thirty-two games. They are not fighting for relegation or trying to catch up with Al Ahly in the CAF Confederation spot.

They met once in the league this season, and the National Bank of Egypt secured the win.

The home team are seriously desperate here, and we can see them getting all the points for 1.78.

The visitors head into this game, having gone three games without a win; they are safe already and would not be playing with all the motivation. Bet on a total of under 3.5 goals for 1.56.