EL GEISH VS AL MASRY: Away pose more threat than the home team, they won't lose this encounter 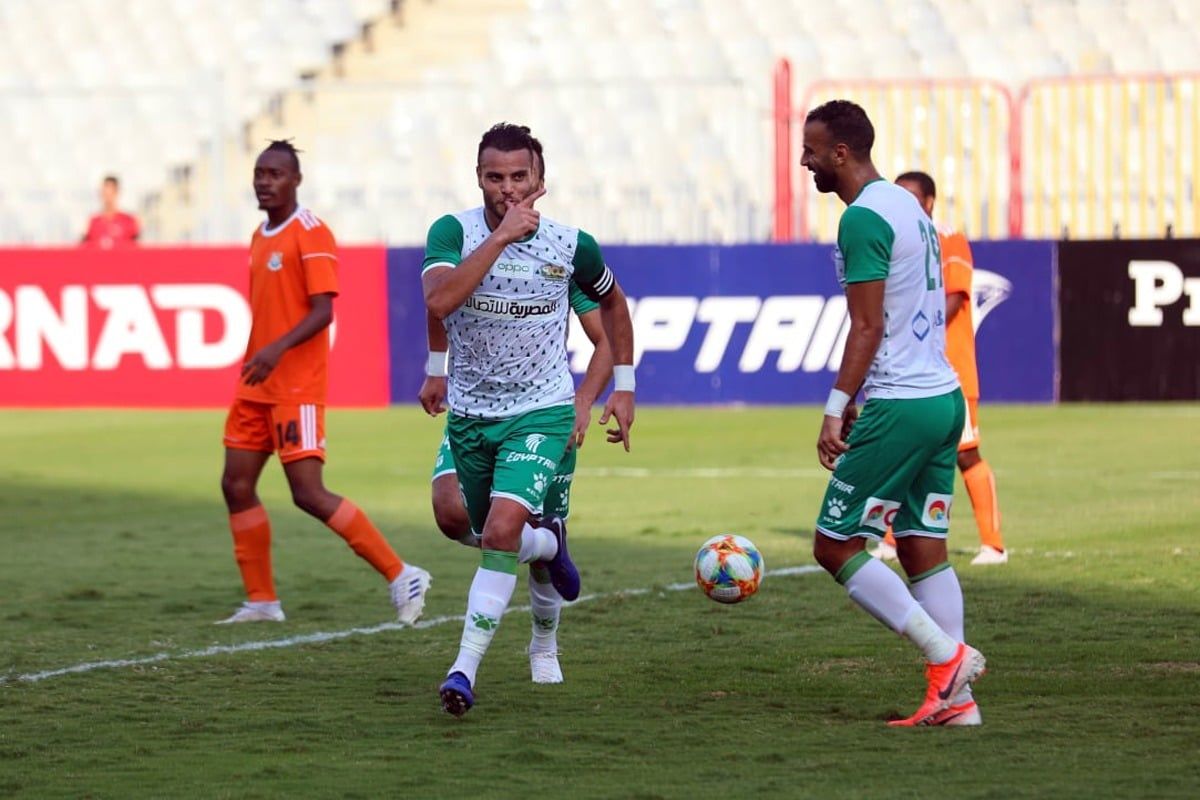 El Geish will play host to Al Masry at the Borg El Arab Stadium on Wednesday. Can the home team avoid another draw and win against the CAF Confederation bound team?

The home team are facing the risk of being relegated and today's match will either be a step forward or backwards depending on the result.

After a convincing win against Pharco in front of their home fans they secured the much-needed point against Al Ittihad away from home in match week 11 as the match finished in a 1-1 draw .

That's five points from a possible fifteen which isn't bad considering how terrible they were before now, my actual concern is their goal drought, they have scored two goals in the last five matches. They have fire blanked in seven matches out of eleven this season. They have conceded in 88% of the matches played this season as well.

Al Masry must rapidly discover remedies to the struggle they are experiencing as they once again play away from home, they have failed to win any of the last four matches they have played. After a defeat in the CAF Confederation tournament against As Otoho, they fought so hard to secure a point against Enppi at home in game week 11. It was a tail of bad luck as they scored an own goal and also missed a penalty.

In a game of football, when things like this happen it reduces the morale and team spirit.

The away team are performing incredibly well away from home and have won two and drew three, losing none this season.

Against the home team, the away team haven't lost in four consecutive matches, they have won three and drew once.

Al Masry always finds a way to score away from home meanwhile the home teams are struggling to get the ball in the net, it's going to be a quiet match but we believe the away team have a better chance in this encounter, bet on away win for 2.70.

El Geish are known for not conceding much but Al Masry will always get the goal regardless of who they play against, this match will see goals, bet on away to score first for 2.12.