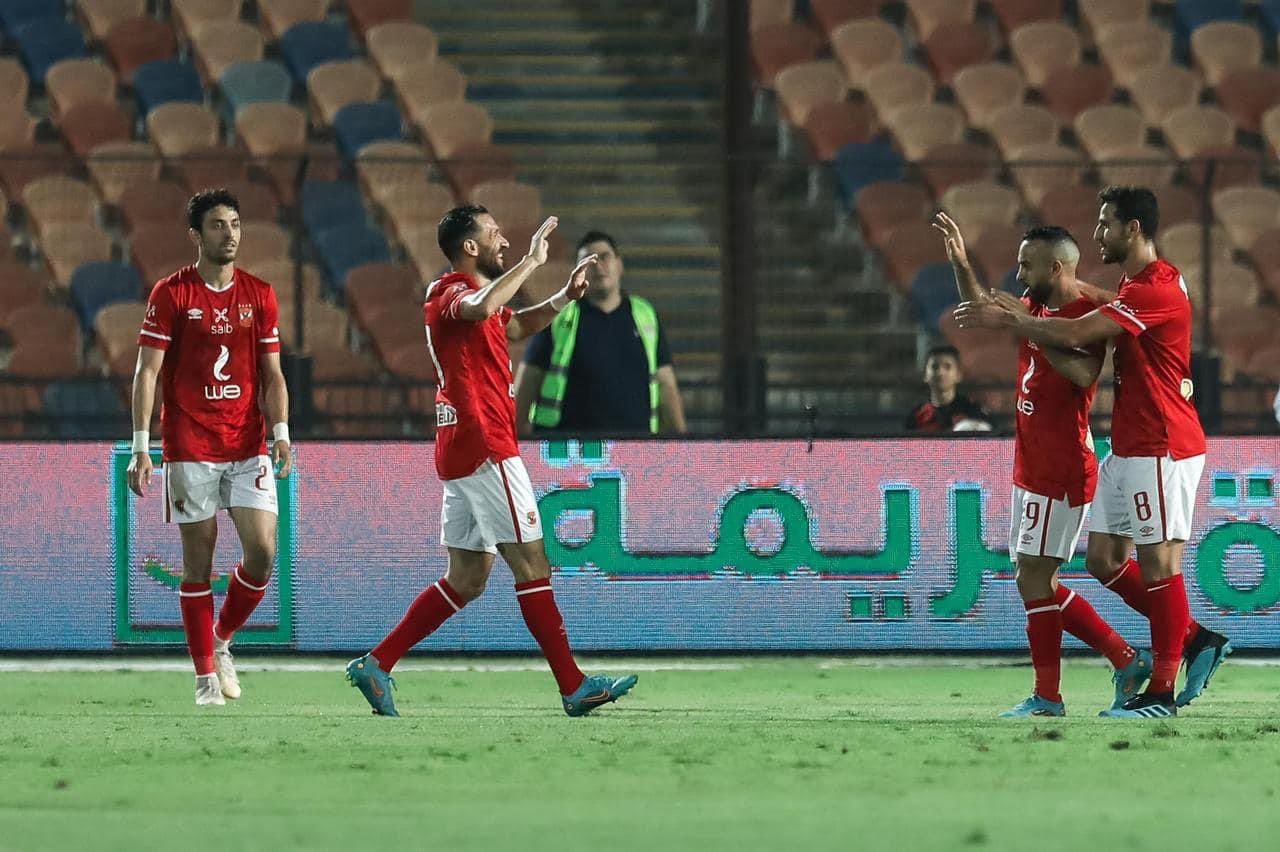 El Gouna will welcome the Red Eagles at the Khaled Bichara Stadium on Tuesday. Al Ahly must win if they are to challenge Zamalek for the trophy this season. Can the home team get their second win in so many tries against the visitors?

The home team have now lost back-to-back games and might drop to the relegation zone if nothing is done. They have also seen three red cards in the last two games and this has affected their performance in recent times.

They were defeated by Eastern Company on matchday 23 as the visitors came back from a goal down to win (2-3).

Their only win has come against Al Ittihad as they have been poor in the last eight matches with six losses, and a draw.

The Red Eagles haven’t been great in recent matches, although they have won three, drawn one and lost a game in the last five matches, they have gotten lucky in most of the results and must devise a means to get back to their very best.

They are 3rd in the log having played fewer matches than Zamalek in the first spot. They are seven points behind the league leaders.

Their struggle continued as they almost lost to an average Ghazl El-Mahalla on matchday 22, thanks to Mohammed Sheriff, who redeemed the home team from losing two points at home.

Smouha exposed their vulnerability at the back when they put three past them on match day 23. Al Ahly scored two late goals in that encounter but both were not enough to cover their shambles performance.

El Gouna have only won once against Al Ahly in the last eighteen matches while the Red Eagles have won eleven and drawn six.

Al Ahly's struggles continue as they have conceded a goal or more in the last five matches. The home side are extremely poor and we believe Al Ahly will do well against them; bet on away win and over 1.5 goals for 1.60.

The match isn’t going to devoid us of goals as we expect more than two goals for 1.85.