Elche vs Real Madrid: There will be no sensation 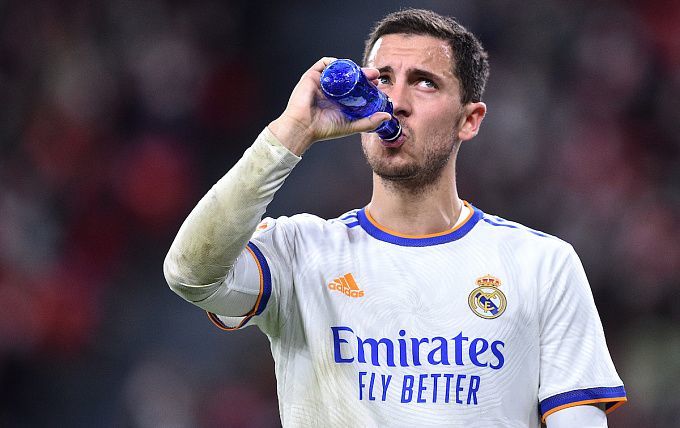 Elche face Real Madrid in the Spanish Cup quarter-finals. Who will qualify for the quarter-finals? Check the team conditions and choose several betting options.

Elche's ambitions aren't spectacular. They are modestly struggling to survive in La Liga, 15th place in the standings after 21 games, with 22 points. They are five points ahead of the relegation zone. In previous rounds of the Copa del Ray, Elche beat Leioa (2:0), Unionistas (1:0) and Almeria (2:1). In the last game of the Spanish championship, the team defeated Villarreal with a score of 1:0.

Real Madrid is in pursuit of the league title. Madrid is currently leading the Spanish league table with 49 points, but second-placed Sevilla could easily cause problems for the team. In the Spanish Cup, the Meringues have only played one match where they beat Alcoyano with a score of 3:1. On the contrary, they won the Spanish Super Cup last week. In the semi-final, Real Madrid CF beat Barcelona (3:2) in the El Clasico, and then they beat Athletic (2:0).

We believe that Real Madrid will beat Elche without sensation. The Madrid side will be on fire after winning the trophy in Saudi Arabia to be in high spirits for the match. However, Elche shouldn't be written off prematurely. The team won't give up the win on home soil for nothing. We suggest betting on a win for the visitors in a head-to-head encounter. Prediction: victory for Real Madrid + Total Over (1.5).