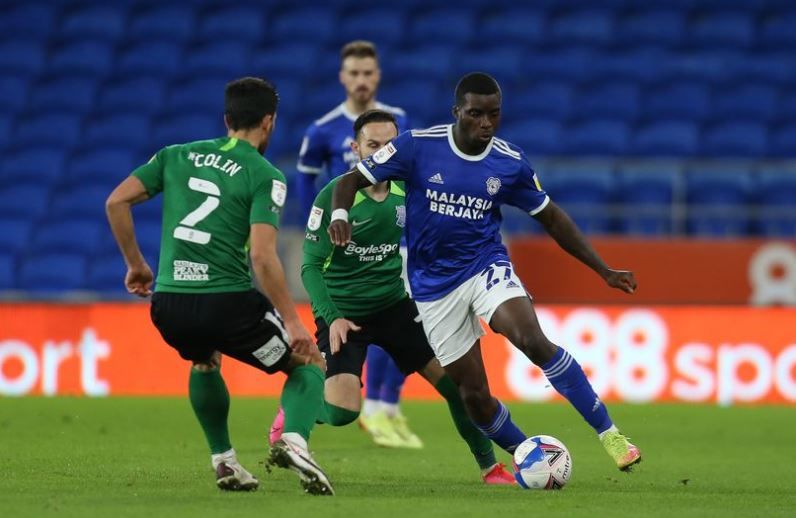 Cardiff City will take on Birmingham City in their third of the 2022-23 campaign at Cardiff City Stadium in game week three of the EFL Championship. Will we see Cardiff back after a huge loss to Reading or will the bluebirds bounce back to register their second win of the season?

Cardiff lost both the EFL Championship game against Reading and the EFL cup game against Portsmouth with a score line of 3-0. That means they are out of the cup. Cardiff has just three points in two games after scraping a 1-0 win against Norwich. Cardiff would love to have a convincing performance and get another win of the season putting the cup defeat aside.

The blues are yet to lose a game in the championship this season. After managing a draw against Luton Town they went on to win 2-1 against Huddersfield Town. They have exceeded the expectations of many with their performances so far. Birmingham City was, however, knocked out of the EFL cup after the penalty shootout against Norwich. They will be looking to continue the impressive form in the Championship.

We are expecting that this game will end in a draw with both teams nullifying each other at full time. Cardiff has lost the last two games but they have drawn three of the last five meetings against Birmingham. We are also expecting over 2.5 goals in the game which means that though the game will end up all square it will be an entertaining draw.