West Bromwich vs Blackpool: Second half will be more productive than the first half 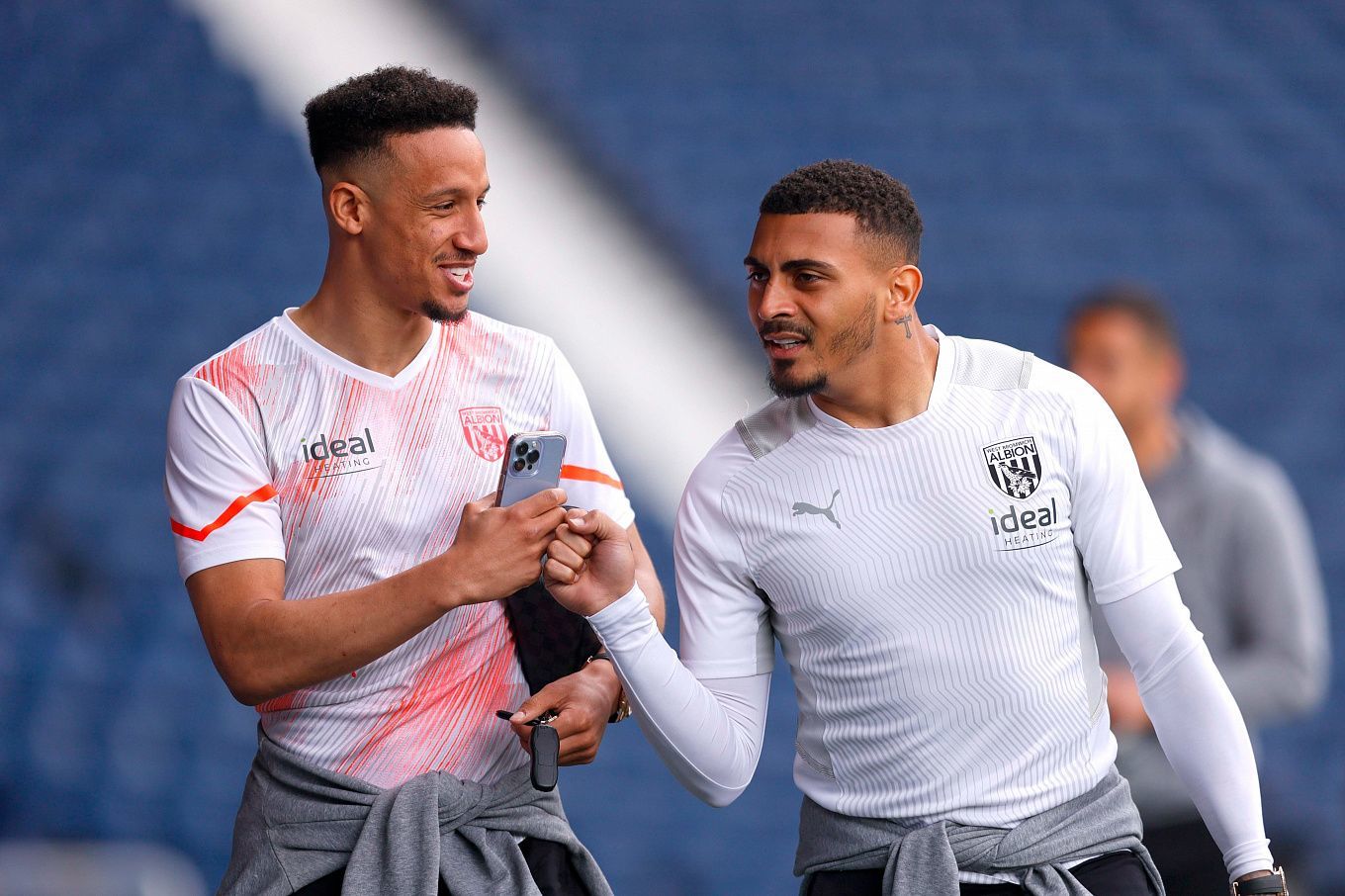 On Matchday 42 of the Championship, West Bromwich take on Blackpool at home. Will the Baggies manage to beat their opponents for the fourth time in a row at home?

After beating Swansea City 1-0, Blackpool managed to pick up only two points in their next two games in the Championship. The club shared points with Sheffield United (0-0) and Blackburn Rovers (1-1). Blackpool were unsuccessful in their matches against Nottingham Forest (1-4) and Preston North End (0-1). With 53 points, Blackpool are 16th in the table.

It is unlikely that many would have guessed before the start of the campaign that West Bromwich and Blackpool would be playing at the same level. While Blackpool have not jumped over the top and failed this season, WBA have disappointed their fans with a poor series of performances. Unsurprisingly, at the end of the season, these teams are separated by just four points. I expect the encounter to be quite interesting and productive. I give preference to the second half, which will see the highest number of goals scored.