Aston Villa vs Manchester City Prediction: the Citizens to Easily Beat the Hosts 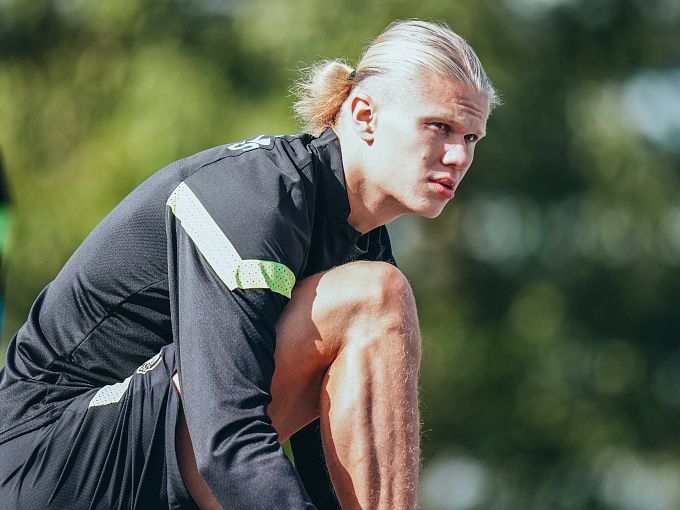 After beating Everton 2:1, Aston Villa failed to gain any points in their next three appearances in the EPL. First, Gerrard's team lost to Crystal Palace (1:3), then the club lost to West Ham United (0:1). The Birmingham side's last opponent was Arsenal - a 1:2 defeat in London. Aston Villa are sitting in last place in the EPL standings with three points.

Manchester City's latest opponent in the English league was Nottingham Forest. Pep Guardiola's team encountered no resistance from the Foresters and won with a large margin of 6:0. Three goals in this game were scored by Erling Haaland, the Citizens' forward. Note that he shot his second hat-trick for his new team. Man City are second with 13 points, two points behind Arsenal.

Aston Villa is experiencing a bit of a playing crisis. Obviously, against Manchester City, the Birmingham side will have very few chances. Haaland, the new leader of the Citizens' attack, is in great shape. It will be very difficult to stop the Norwegian forward. We believe that in the current conditions, Manchester City will not make any mistakes, gain three points and show a productive game again.